Social Democratic Party members give the green light to the alliance, the FDP and the Greens now 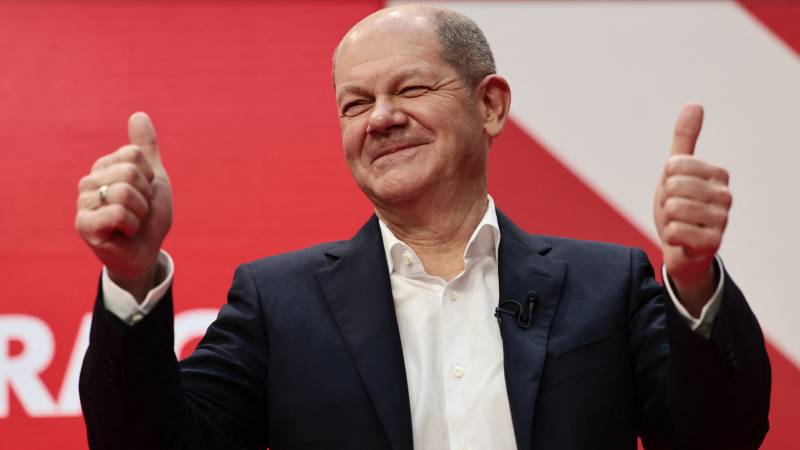 “We now have a chance. It could be a new dawn for Germany,” said SPD leader and aspiring chancellor Schulz. He emphasized that he wanted to work with the Free Democratic Party and the Greens for more than four years.

Members of the other two parties have not given their consent yet. Tomorrow it will be the turn of the FDP members and the Green Party is currently holding a vote. The results will be announced on Monday. If members of those two parties also agree, the coalition agreement could be signed on Tuesday and Schultz could be elected chancellor on Wednesday.

In the alliance agreement, the three parties agreed that they would do more to achieve climate goals. The minimum wage will also be raised from €9.60 to €12 an hour and a lot of money is being invested in digitization. Internet infrastructure in Germany is weak compared to other Western European countries.

Efforts are also being made to address the housing shortage: the two sides want to build 400,000 new homes each year.

Schulz’s SPD won the elections in September, at the expense of Armin Laschet’s Christian Democrats, CDU/CSU.

In this video, reporter Wouter Zwart explains why the German elections are also important to the Netherlands: