Some Tesla owners were unable to use their cars for hours 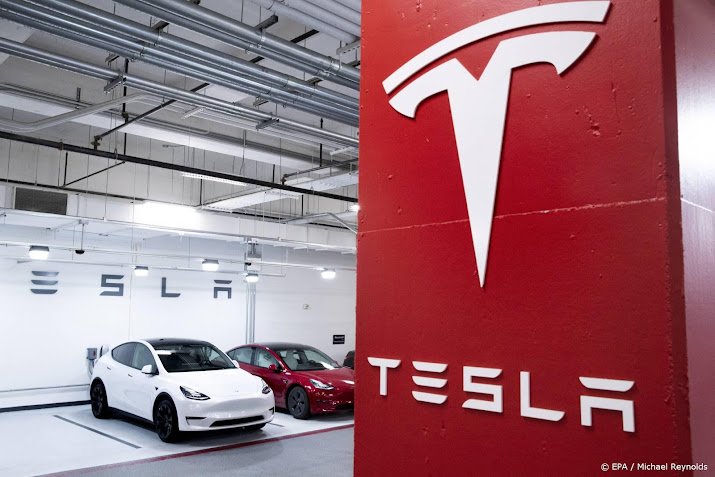 Some Tesla owners have not been able to use their cars for hours. The reason was a server issue with the automaker that prevented drivers from unlocking or starting their electric vehicle with their smartphone. They cannot drive if they do not have their car keys with them.

CEO Elon Musk personally responded to a tweet from a South Korean driver who reported that his iPhone could not connect to a Tesla Model 3. Musk explained that it might have been a server issue. A few hours later, the billionaire wrote on Twitter that it had been resolved and apologized.

The problem seems to have occurred all over the world. On Twitter, complaints from the United States, South Korea and Germany, among other countries, can be read. Someone complained that thousands of Tesla owners could not use their car. “I am one of them. They said we would help the environment by owning an electric car, but I didn’t think I would do that by ‘walking’.”