Soraya was expelled from her religious community: ‘I had to leave the house immediately’ 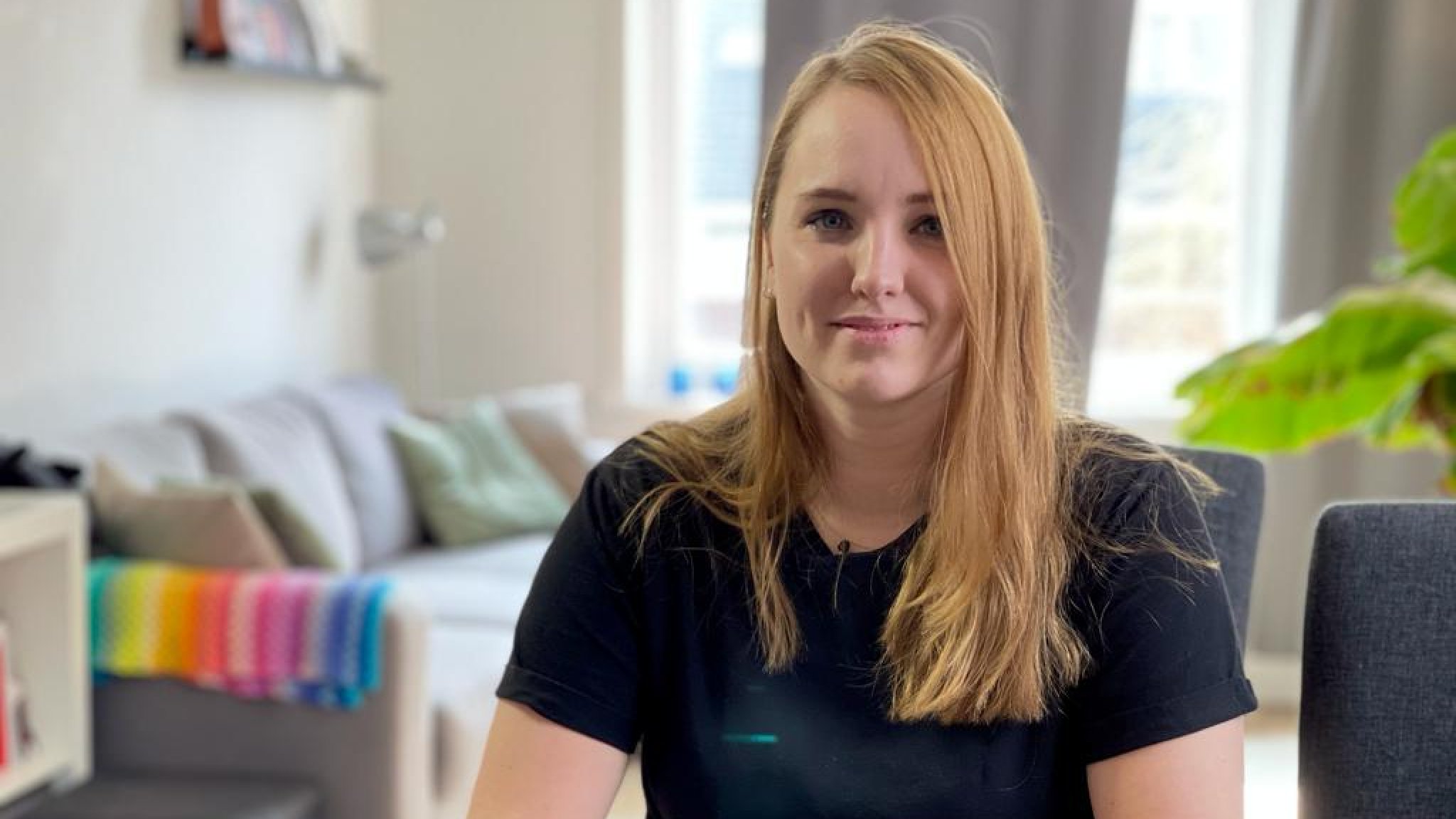 She was raised as Jehovah’s Witness. “I was fired eight years ago,” she told EditieNL. In faith you can decide at the age of twelve whether or not you want to remain in the community. “I was baptized under pressure when I was 15, but I came out as a homosexual when I was 18.”

Soraya’s sexual orientation was unacceptable within religion, so she was forced to leave the house. She was in the middle of her training as a physician assistant. “That was a drama.” Her family was walking around in a big circle. “I was living in a fog. It was like living in a movie.”

It was a strange feeling for Soraya to see her parents turn their backs on her. “They must have unconditional love for you, but that fell because the church said it couldn’t be done.”

Soraya moved to Egmuiden. Before that, her uncle and aunt received her, who also did not believe. “They were very nice to me. They were the only ones who said, ‘It doesn’t matter that you are a lesbian.'”

Soraya is barely in contact with her parents. “I just got my nephew. I’ll hear it through the media. But they never ask how I do.” Soraya’s father was punished in the church because of his daughter’s sexual orientation. For this reason, communication between Soraya and her parents is always hidden. “Because it is actually not allowed.”

There are more examples like Lale and Soraya, but it is not known how many times a person has to flee home because they are no longer committed to a religion. Numbers were not preserved on this. The religious scholar Maria Fellick conducted a survey of ex-Muslims in the United Kingdom and the Netherlands. “What I’ve seen is that there are very different reactions to Muslims who no longer believe,” she told EditieNL.

If someone no longer believes, it is often seen as treason. This is problematic, according to Flick. “It can cause a lot of social problems for parents, family and friends. Because you are actually saying, ‘You don’t want to be with us anymore.” In an Islamic society, disbelief does not always lead to divorce. “Then keep it for yourself and say nothing about it.”

Flick also sees this happening within conservative Christian circles. “Sometimes you don’t believe when you say you don’t believe anymore, that gets ignored. But it also happens that you ignore the environment and move on.”