“Sorry sold out!” Is Brexit starting to cast a shadow over the UK? 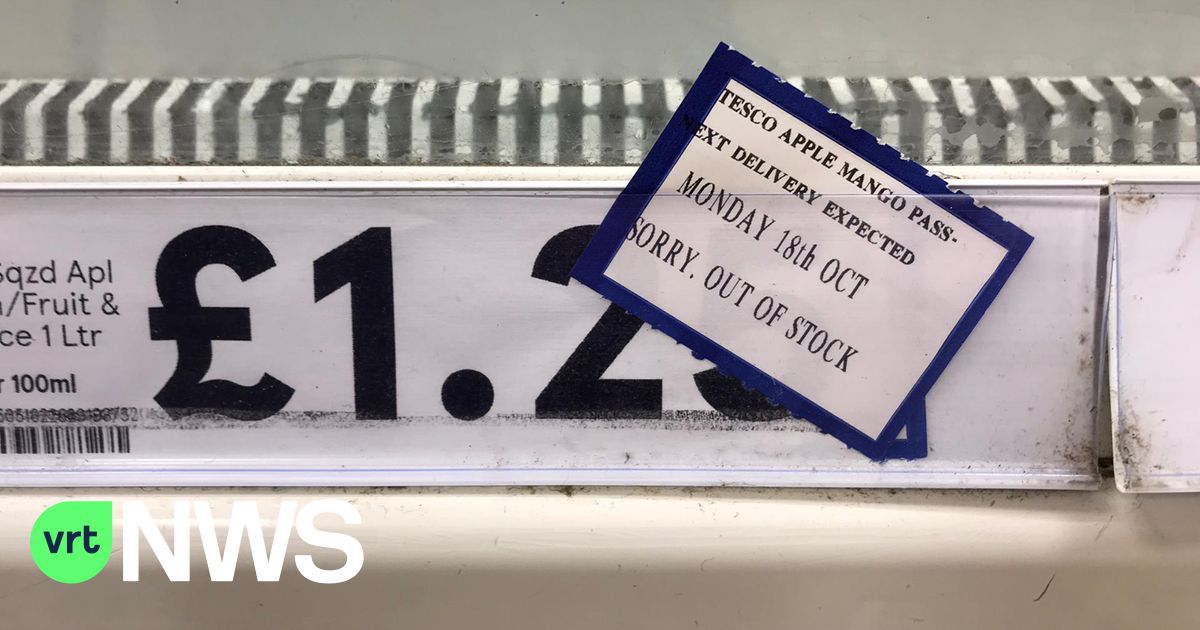 So Brexit certainly didn’t cause all the supply problems, but it exacerbated them. Critics accuse the British government of not recognizing this, and of hiding behind the pandemic. And government-driven solutions will only solve the problem in the short term, it seems.

Temporary patch work without long-range vision. As empty store shelves and traffic jams at gas stations provide stunning television images, other consequences of Brexit are gradually becoming clearer. British companies that export a lot, for example, are going through a tough time.

However, it could have been much worse. It is not without reason that the British government decided to postpone checks on products from the European Union for another 9 months. Certificates of the company have not yet been presented, which are a guarantee of high-quality products on the shelves. And so the worst has been avoided, but at the same time this procrastination hides – and perhaps even greater – the consequences of Brexit.

Not many Britons can understand that Brexit has contributed to these strange situations. Certainly not those who voted for Brexit during the Brexit referendum in 2016. Or admit it grudgingly, but they would vote the same way with this knowledge. “You just have to crack some eggs to make an omelette.”