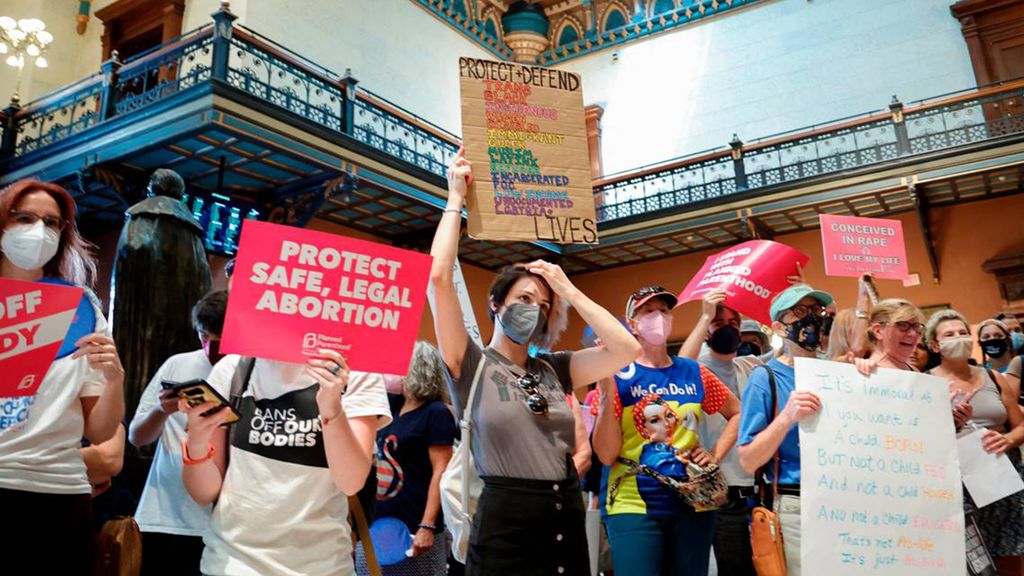 South Carolina’s Supreme Court has struck down a ban on abortion. Abortion rights have come under pressure in the United States after a controversial ruling by the nation’s Supreme Court last year.

Roe v. Wade, a ruling that gave women the right to an abortion in every US state for nearly five decades, was ignored. As abortion rights disappeared at the federal level, the pro-abortion organization Planned Parenthood went to court. In July, the group called for the reinstatement of abortion in the state of South Carolina based on the right to privacy.

In other states, too, cases have sometimes been prosecuted based on the right to religious freedom. But no other state court has reached a final decision based on the constitutional right to privacy. “The decision to terminate a pregnancy rests on the highest personal and individual considerations imaginable,” the South Carolina Supreme Court ruled.

Planned Parenthood is happy with the ruling. The organization calls it a victory in the South, where access to abortion is low. However, the issue remains unresolved in South Carolina with this ruling. According to the Supreme Court, the right to privacy can be limited.