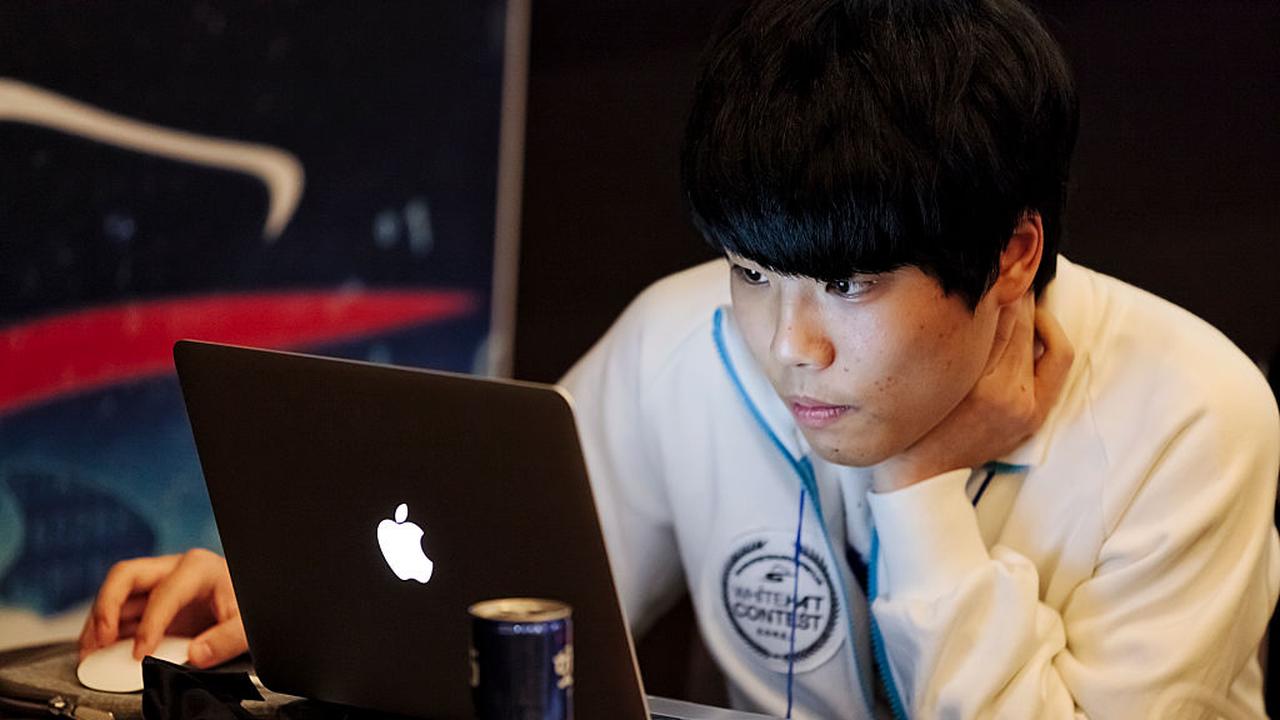 There will be stricter rules for South Koreans who communicate with residents of neighboring North Korea via the Internet. The South Korean government wants to record that residents must from now on request permission before exchanging emails or digital files, according to news agency reports. Yonhap Monday.

South Korea’s Unification Ministry had already made clear in January that it wanted new rules. The department made it clear on Monday that it concerns, for example, the exchange of books or films over the Internet.

A spokesperson said that more and more files or programs are being transmitted online these days. That is why the regulations should be revised to clarify the guidelines that apply to the exchange of such materials. The intention is that the minister will soon have to give permission to do so.

South Koreans also need permission from the government to interact with residents of the neighboring country, as the dictatorial Kim Jong Un regime is in power.

The two countries did not formally conclude peace after the Korean War between 1950 and 1953. Then the warring parties concluded an armistice, but not a complete peace treaty.