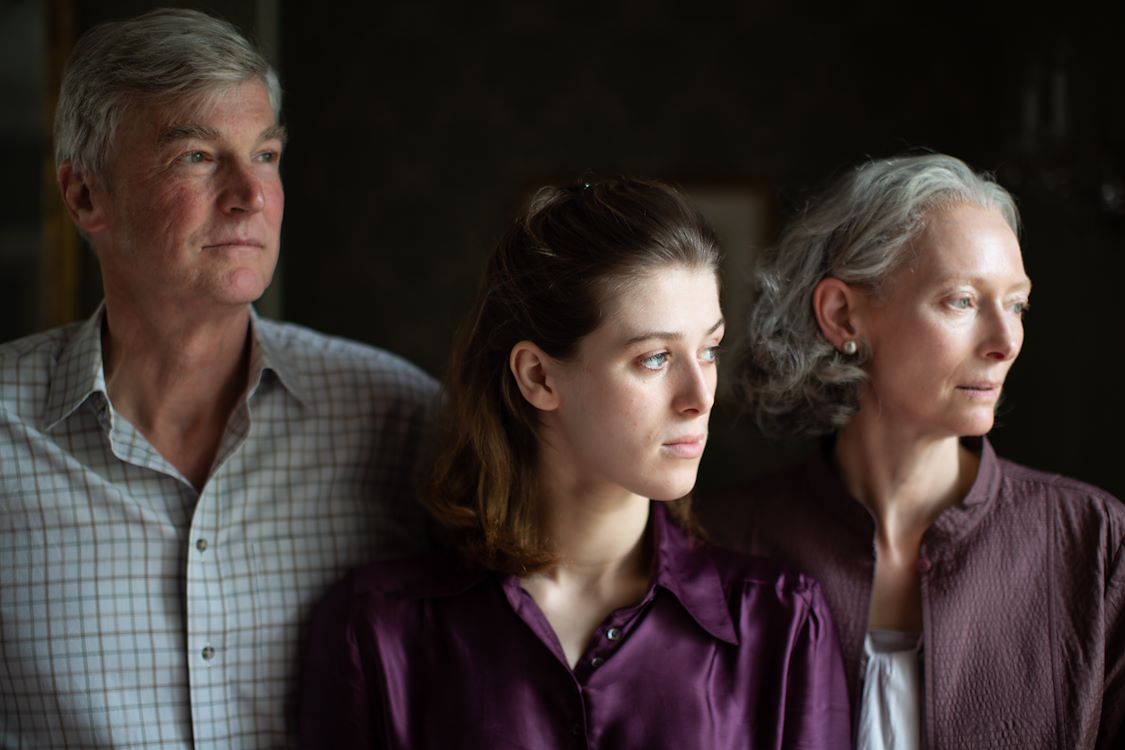 Tilda Swinton and her daughter Honor Swinton Brin play mother Rosalie and daughter Julie in the sequel souvenirJolie lost her heart to a charismatic but manipulative man. This movie can also be watched separately!

In the second part, Jolie addresses her experience in a movie. World premiere of the movie The Remembrance: Part Two It took place during the Cannes Film Festival. Director Joanna Hogg uses experiences from her life in her semi-autobiography souvenir, about film student Jolie and her turbulent, if not self-destructive, relationship with an older man. Mother Rosalie warned the daughter, but she ignored all good advice.

Three years later, the sequel was completed, with mother and Swinton once again in the role of mother and daughter. In Part Two, it’s Julie who looks back at the relationship that made her so unhappy. She uses her experiences in her graduation film, where the mysteries and complications of the relationship are examined.

two parts of souvenir – which can also be viewed separately – is a typical Hogg production: film about film, a meta-reflection of how life is shaped in film and the image of the “a young woman artist”. The (cyclical) fact is that Hogg, as a film student, also shot a graduation movie at the end of the ’70s with no one else in the lead role other than…Tilda Swinton.

This film is part of the Eye Filmmuseum ‘Unreleased’ series. A series of beautiful film titles that have been shown at prominent festivals in the Netherlands and abroad, but have not gone wrong in Dutch cinemas. With this series, Eye is still giving movies a chance; Handpicked titles can be seen daily in national cinemas for at least a week this summer.

See also  Jonai Oslo, new chair of the Supervisory Board of the Eye Film Museum