Space for cyclists and pedestrians 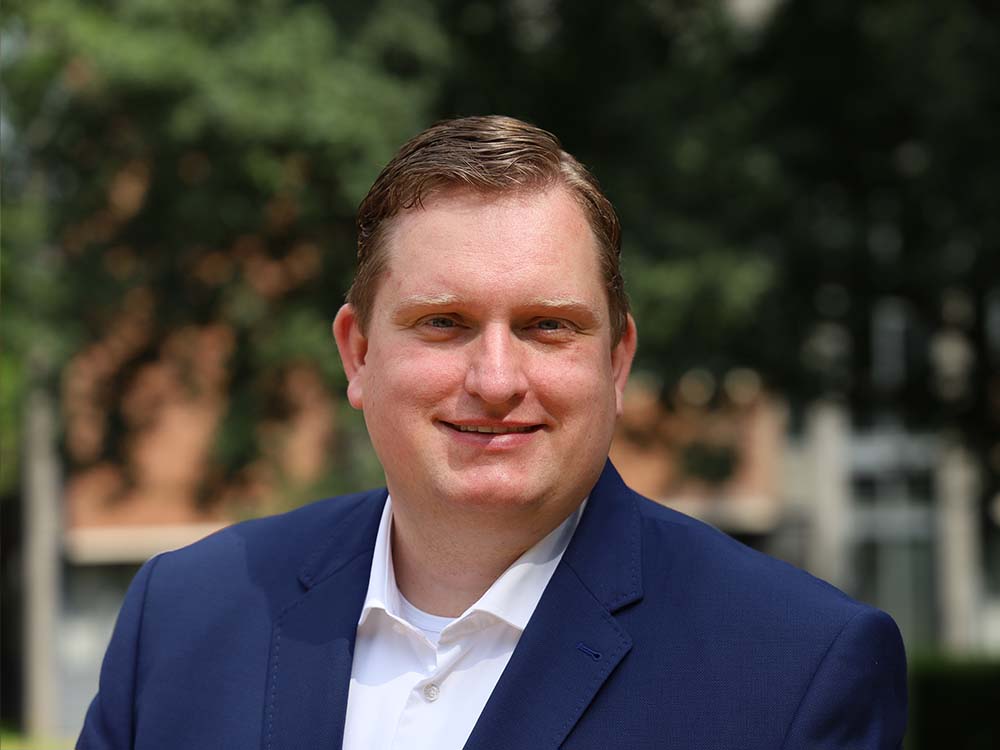 A new vision of mobility, including plans for the N743

What is the long-term mobility vision for the municipality of Born? The answer to this will be formulated next year, after input from all kinds of interested parties, including residents. The City Council will soon consider the basic principles, which will be refined and embodied in the follow-up process.

“One of the main points is that you really want as many people as possible to walk or cycle. It’s healthier at first, but also often faster,” says Alderman David Vermorken. So the priority is for the bike and the foot-powered car and not — as it were. Case in the past – mainly facilitating the car. Good and safe infrastructure for cyclists and pedestrians should urge people to leave their cars at home. Better for the environment, health and quality of life. Moreover, everything takes up less space, which creates opportunities for more green and other spaces Of climate adaptation measures.The aim is to design practically all roads within built-up areas as 30 km / h roads, as was done recently with Europastraat.The lower speed, which will become the norm in this way, will also make traffic safer.

Next spring, the county is expected to make a final decision on the Vloedbelt connection. Once this regional route around Zenderen is built, it will provide opportunities for a complete redesign of the existing N743, which will then become much quieter. In Zenderen, people are already brainstorming about the new situation, but there will also be opportunities in central Borne soon. First of all, space will be available along the N743, when the road is completed as a regional road and becomes a regular local road. The construction of parking facilities for long-term parking, for example, is already being carefully considered, as a result of which the parking pressure in the center will decrease.

See also  A Local Councilor's Proposal: Continuation of the Hispohalplan Scheme without general practitioners. 'The gap cannot be closed' | Tilburg and surroundings

Vermorken: “Several ring road scenarios are being developed and will be presented to residents in May.” The plan was once to ‘cut off’ the N743 near Oud Borne, in order to connect the – then new – Bornsche Maten district to the core. The first residents had the impression that instead of a busy road they would get a garden in front of their homes. However, the province has never wanted to cooperate, as long as the N743 has an important regional traffic function. With the arrival of Vloedbelt connectivity, the cards and so will soon be the control.

But whether this means that the cut designed at that time will be made is the question. Circumstances and ideas change, moreover, in the course of the discussion about the connection road, people elsewhere in Burnie seemed to fear inconvenience if they could no longer use the ring road through traffic. Stroom Esch residents will find Hengelo and the motorway more difficult to access. In Wensink-Zuid, people fear a huge increase in traffic on the Europastraat and onwards in Bornsche Maten people don’t want a busier Bornsche Beeklaan. Traffic experts for the city council and residents will present different options for the N743, all with advantages and disadvantages. This promises to lead to an interesting discussion, from which choice should eventually emerge. “We will listen carefully to all arguments, but we can never satisfy everyone.” (a J.)

© Borne Boeit. Our articles and photos are copyrighted.
For more information, see the rules of the game.

See also  "Providing space for water is not for free"