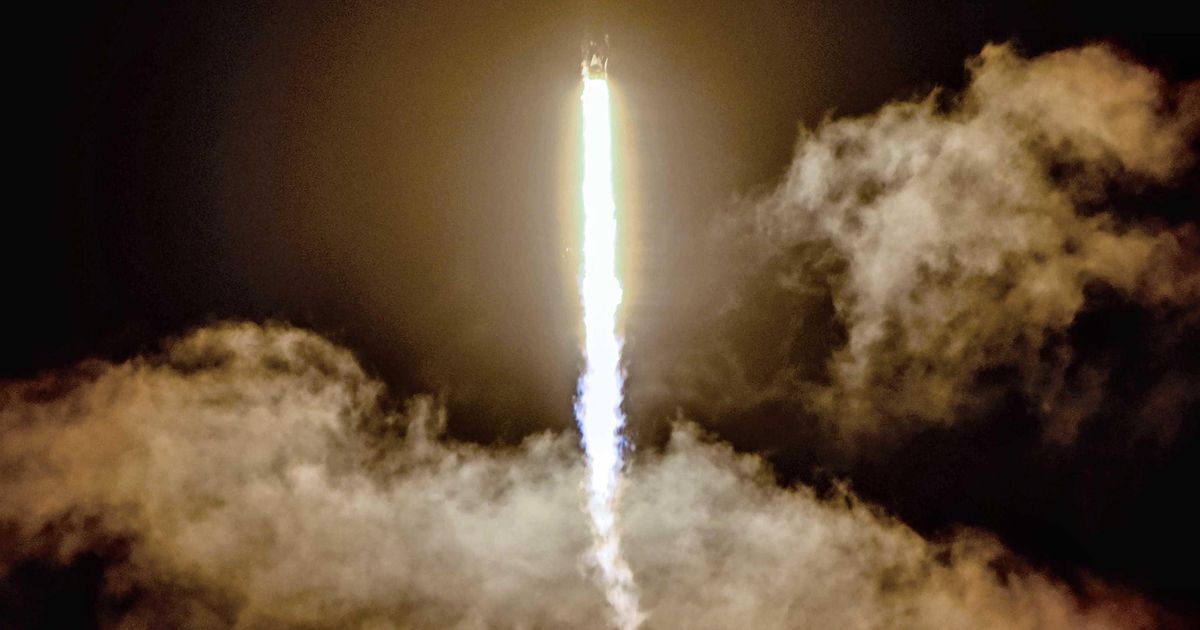 The launch was scheduled for between 2:02 a.m. and 7:02 a.m. (Dutch time), since the rocket is not on its way to the ISS, it was not necessary to specify the exact departure time. At 02:02 conditions were good and the rocket took off, a fireball lit up the sky at Cape Canaveral.

The vehicle is located a maximum of 540 kilometers from Earth. The last time humans went this far was in 2009. After spending about three days in space, the crew members returned to Earth. Then the craft, suspended from a parachute, sinks into the Atlantic Ocean.

The company behind the space flight, Billionaire Elon Musk’s SpaceX, wants to sell such tours to ordinary people who have a lot of money for an extraterrestrial experience.

The captain on board is 38-year-old billionaire Jared Isaacman, who is paying for the flight. He is the founder of the payment service Shift4. He takes with him two people connected to a children’s hospital in Memphis. These are Associate Physician Hayley Arsenault (29) and donor Christopher Sembrowski (42). The fourth crew member is Sian Proctor (51), a geology teacher who tried unsuccessfully to become an astronaut more than a decade ago.

Musk is in a fierce competition with two other billionaires, Jeff Bezos (Amazon, Blue Origin) and Richard Branson (Virgin Galactic). They have also thrown themselves into space tourism.