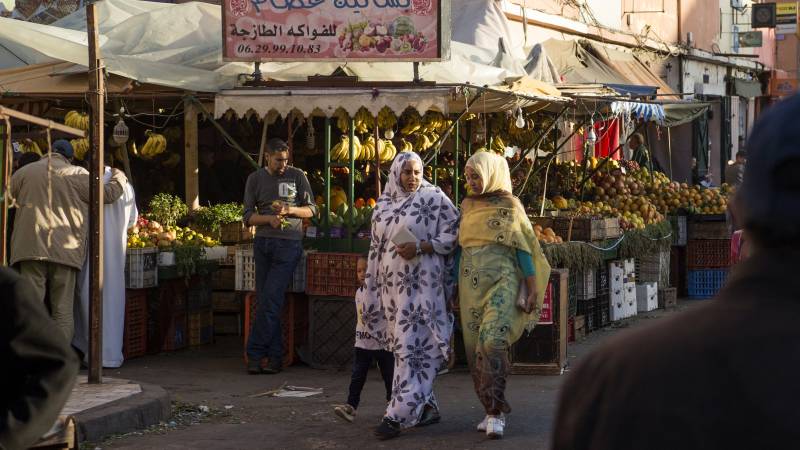 In a remarkable development, the Spanish government has expressed its support for Morocco’s plans with the disputed region of Western Sahara. According to proposals dating back to 2007, Morocco would have the final say on issues of foreign policy and defense. The region would grant itself a far-reaching form of autonomy.

Spanish support for the government’s plans in Rabat is seen as a breakthrough. Spain has long opposed Moroccan rule of Western Sahara, a former Spanish colony. Madrid has long called for a referendum to be held among the local population on the region’s future. This issue sparked an ongoing dispute between the two countries.

“We are entering a new phase in the relationship with Morocco based on mutual respect,” the government of Spanish Prime Minister Sanchez said in a statement. “This new phase follows the lines of a clear and ambitious plan that guarantees stability, sovereignty and prosperity for both countries,” he added.

“The most credible suggestion”

In the 15-year-old Moroccan proposal, Western Sahara would be granted autonomy, with its own parliament and elected government. The region will also be given a say on its economic and social affairs.

Prime Minister Sanchez described the autonomy status of Western Sahara as “the most serious, realistic and credible proposal” to resolve the conflict in a letter he sent to Moroccan King Mohammed VI. The Moroccan Foreign Ministry issued Sanchez’s letter this afternoon.

Western Sahara is six times the size of the Netherlands and is located on the northwest coast of Africa. The area was a Spanish colony between 1884 and 1975. The area was later annexed by Morocco, a controversial measure opposed by the Polisario movement, backed by neighboring Algeria.

Over the past decades, the United Nations has made several attempts to settle this issue. In 2020, former US President Trump acknowledged Morocco’s claim to Western Sahara just before his departure.

In his message, Prime Minister Sanchez also called on Morocco to cooperate in dealing with migrant flows between Morocco and Spain. Sanchez will soon travel to Morocco to discuss the future status of Western Sahara.

The role of the Spanish government immediately led to divisions within the Spanish Alliance. According to Deputy Prime Minister Yolanda Diaz, of the radical left-wing Podemos, a solution can be found if the people of Western Sahara are listened to. “I will continue to defend that,” Diaz wrote on Twitter.