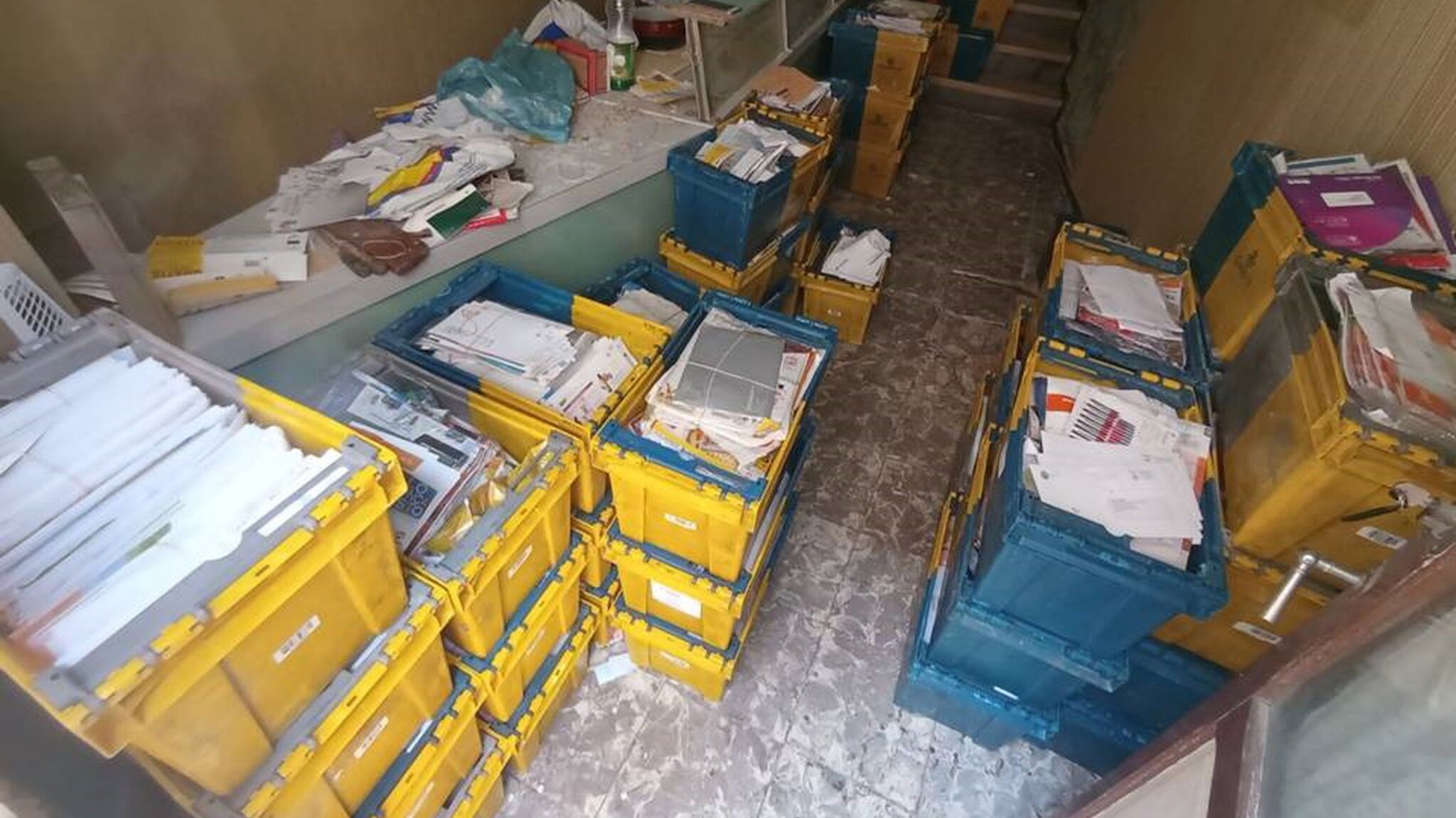 The 62-year-old went to work Monday through Friday. Pick up the mail to be delivered from the central post office and go with the letters. What he did next by mail is now under investigation.

According to the British newspaper, the unopened envelopes were Watchman It was discovered during the renovation of the house in which the man lived for a long time. The postman had sold his house in Biar, a village near Alicante. The new residents wanted to renovate the house.

The construction crew that carried out the work then found a room with boxes full of mail. It turned out to be piles of unopened letters, invoices, and important papers.

“There were no parcels,” a police spokesman told Spain’s El Pais newspaper. “They have been registered and can easily be taken back to the post office.”

The contract has not been extended

The former resident was quickly arrested and questioned at the police station. In 2013, the former postman’s temporary contract was not renewed due to the fact that there were too many “infractions” in the area where he had to deliver mail. He was charged with “failing to maintain the integrity of documents”.

And what about messages? They are now back at the post office. They remain there until a police investigation is completed, after which a judge decides whether the mail, which was sent over ten years ago, will continue to be delivered.