Spanish village against tourists’ complaint: ‘If you can’t handle the countryside, you may not be in the right place’ | abroad 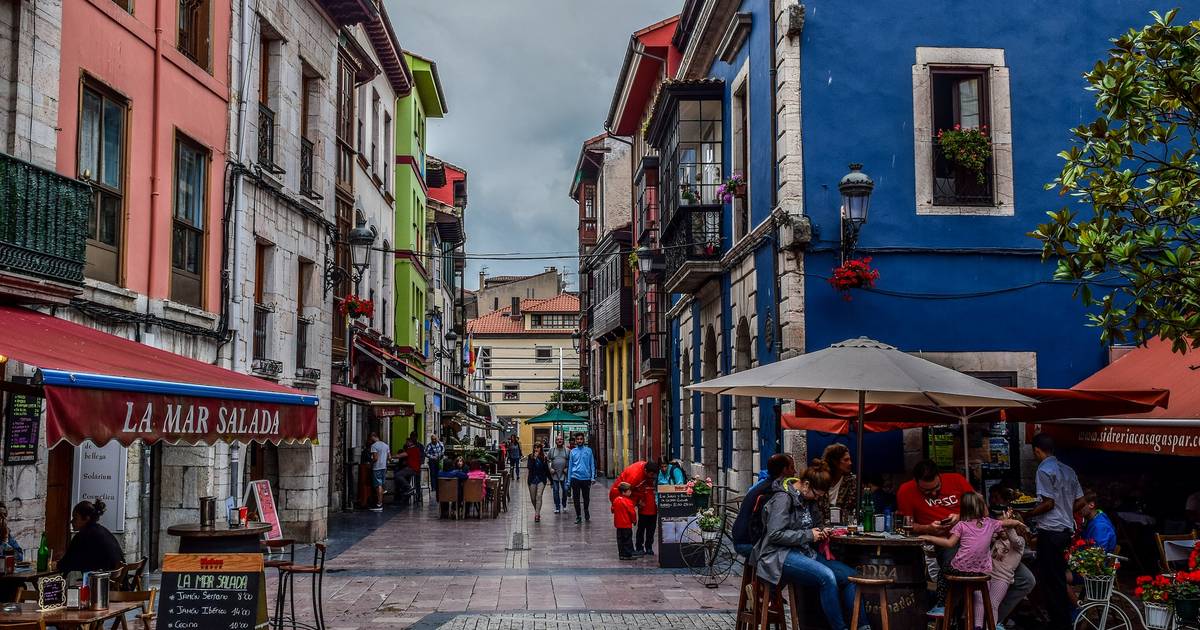 The Spanish village of Ribadesella has received some complaints from tourists, including the braying of donkeys and the crowing of roosters. The village decided to bite the bullet and hand out a poster that read: “If you can’t handle country life, you may not be in the right place.”

The northern Spanish village of Ribadesella (about 5,700 people) has received some remarkable complaints in recent weeks from tourists who have come from Spanish cities to the countryside in pursuit of peace. Some called to complain of the braying of donkeys, others of roaming cows. “A woman called city officials four times to ask them to do something about the rooster’s crowing that was waking her up,” said Ramon Canal, mayor of the Atlantic Village.

Small-town officials took action, but not in the way the complainants had hoped. Following the example of a French village two years ago, city authorities designed a poster warning tourists that “the countryside may not be the place for them” if they are unhappy with the conditions.

Read more below the poster.

The poster reads, “Here we have church bells ringing regularly, roosters crowing early in the morning and herds of cattle that live nearby and sometimes cow bells that make noise as well.” Through the campaign, the village wants to bridge the gap between city and country life. “One must realize that the milk does not come from the carton, but from the cows, and you have to feed and maintain it,” the mayor said.

In addition to being a warning, the poster is also an invitation to anyone who appreciates rural life. “On the other hand, if you’re a franchisee who can afford all this: Enjoy Ribadesella!”