Spring weather is on the way! Spring days chance of 15 degrees or more 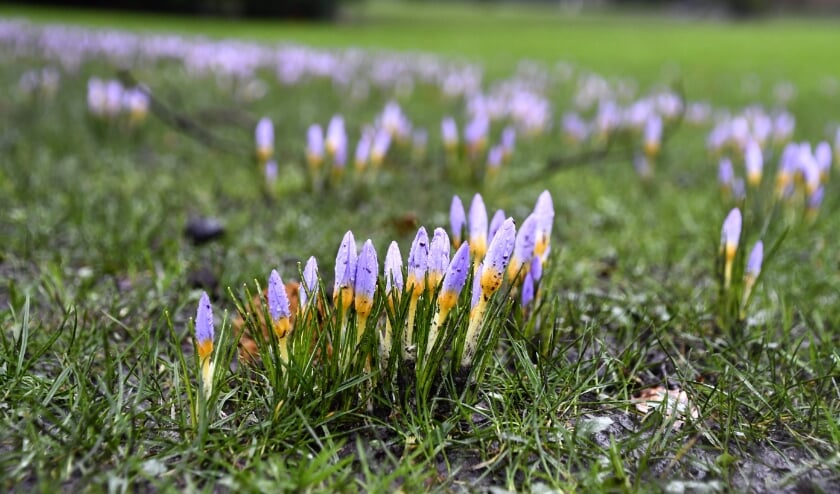 Roosendaal – This weekend we’ll be dealing with the onset of spring. That Weeronline reports. It is dry with a regular sun room, especially on Sundays. Saturday will be 12-16 degrees and Sunday 14-18 degrees. This means there’s a good chance we’ll be able to record the first local spring day and the first official spring day at De Bilt.

We go from skiing fever to spring in your head in one week. Since we were still skiing, gliding or hiking through the snow last weekend, we could really enjoy the early spring weather this weekend!

A springy touch during the weekend

The temperature on Saturday will be 12-16 degrees and on Sunday it will be a few degrees warmer, with maximum temperatures between 14 and 18 degrees. It’s dry with plenty of sun, especially on Sundays, which makes for springtime outside. In the sun and outside the wind it feels much warmer. In the afternoon, it might be a good idea to sit in the garden for a while.

Chance of the first day of spring

With these temperatures there is a good chance that this weekend’s first local spring day is recorded, and maybe also the first official spring day in De Bilt. So it should be more than 15 degrees warmer. For the third year in a row, we’re dealing with the onset of spring. On average, it comes to the first local spring day on February 26, and in De Bilt the first day of spring falls on March 10 on average. The local Spring Day opportunity is also the largest in the south of the country this year. After the weekend, the spring-like weather appears to last for a while. It’s almost dry with regular sun room. The southern wind continues to bring in thin air, causing the temperature in many places to rise to around 15 degrees in the afternoon.