Sri Lanka’s president wants to stay in office for another two years, despite violent protests 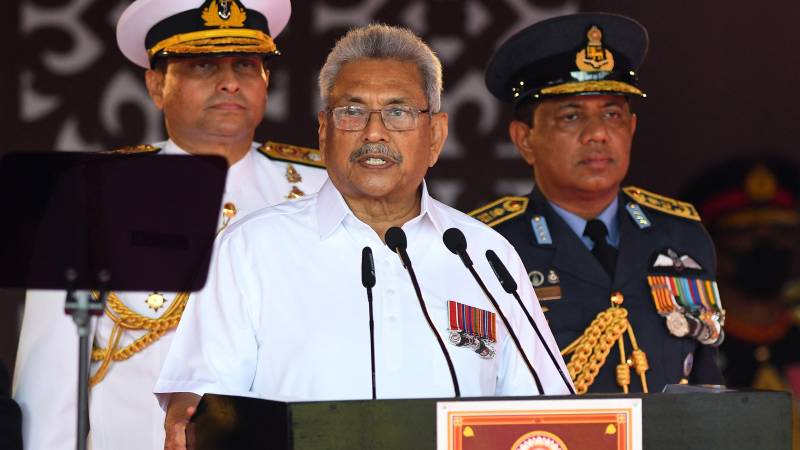 Sri Lankan President Gotabaya Rajapaksa has said he does not want to leave for the time being, despite mass protests against him. Rajapaska wants to end his term. This means that he will leave in two years. “After that, I will not run for election,” he told Bloomberg News. earlier the left His older brother, Chief Minister Mahinda Rajapaksa.

Violent protests have continued in Sri Lanka for months. Anti-government protesters blame Rajapaksa and his family for making choices that have left the country short on almost everything from fuel to medicine.

The inflation rate in the country has reached 40 percent and as a result there is a large budget deficit historically. The country’s economy on his assAlso, because tourists are turning away for fear of the financial situation and protests.

The president is stuck in official residence

Thousands of protesters have camped around the president’s official residence since March. They want him to leave. The President cannot leave while he is more or less confined to his official residence, because the path to him is fortified.

Many Sri Lankans find it difficult to make ends meet, like Roshan and his family: