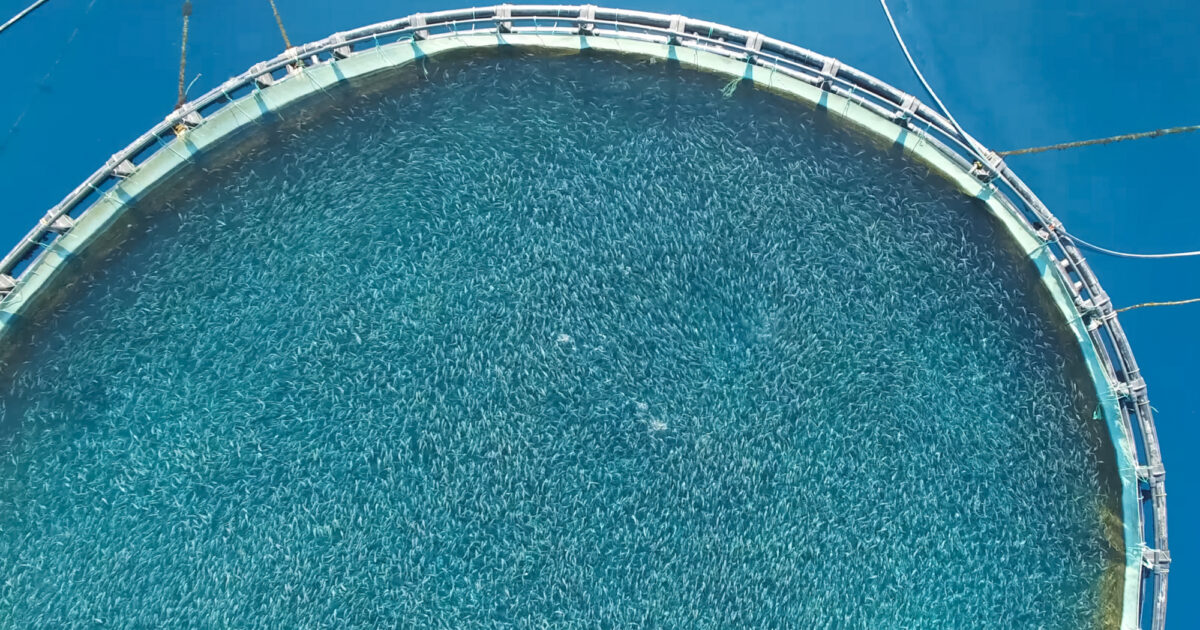 Methane, like carbon dioxide, is a greenhouse gas. When released into the atmosphere, the gas traps heat and contributes to global warming. Methane is a much more powerful greenhouse gas than carbon dioxide. So reducing methane emissions could lead to significant environmental benefits.

researchers from Stanford University in the United States I found a way to turn methane into a useful product: fish food. They use methanotrophic bacteria for this. These are bacteria that use methane as an energy source. The methane that is released during the extraction of oil (and is often burned) is very suitable for this purpose.

First of all, methane is slightly purified, during which hydrogen sulfide is removed, among other things. The gas is then pumped into a bioreactor where the methane-hating bacteria are present. They convert the methane into proteins, which you can then dehydrate and feed to the fish.

Read also: What is methane? How can we reduce emissions?

The technology of using methane-eating bacteria is not new. But it is economically interesting. Fish food can be made a lot cheaper this way than it is now. In addition, fish food often consists of smaller fish and crustaceans. About 20 percent of the catch is diverted to feed for fish such as farmed salmon. By growing fish food from methane, it can prevent overfishing.

According to scientists, the idea has a lot of potential. The methane emitted in the United States during the extraction and processing of crude oil alone could meet about 14 percent of global demand for fish feed.