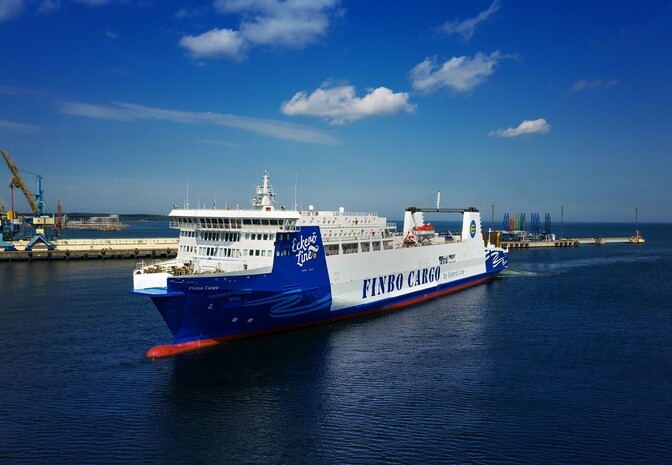 The main engines were the import of mineral fuels and softwoods from Russia, electricity from Finland and passenger cars from Germany.

Finland, Sweden and Latvia remain Estonia’s most important export destinations, with Latvia seeing an increase in electricity exports while the largest increase was in exports of US-related goods and communications equipment.

An increase in exports to the Netherlands of processed fuel oil has also been reported.

Re-exports from Estonia increased by 28 percent, while exports of domestic goods increased by 25 percent. Seventy percent of total exports were of Estonian origin, with the largest increases in processed fuels, softwood lumber, wood doors and communications equipment.