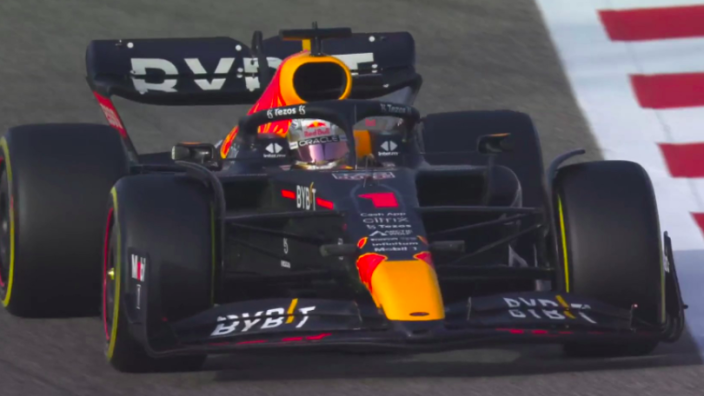 Formula 1 season begins this weekend in Bahrain. Max Verstappen will do everything in his power to win the first Grand Prix immediately to become the current world champion. However, statistics show that a win in the opening race rarely results in a world title.

This year’s Formula 1 season will start with heavily modified cars. Each team has tried to implement the new rules as best as possible, some of which we have already seen in Barcelona and Bahrain. With the confidence that the first foot is worth a dollar, the leading teams hope to be able to attack immediately during the first Grand Prix in Bahrain this weekend. However, past statistics show that a win in the opening race does not always mean a good end to the season.

Verstappen has another important season. The Netherlands hopes to start a second consecutive World Cup hunt with Red Bull Racing. For this, only statistics show that he may not be able to win the Bahrain Grand Prix. In the last ten years, the winner of the opening race has also become a two-time world champion. It happened in 2015 when Louis Hamilton won the season opener and next year’s teammate Nico Rosberg won the race in Australia. One can guess whether Verstappen is blocked by these figures.

Success, but no title

In all other years, the winner of the opening race does not become the final world champion. In 2012, Jensen Button won the first race, but Sebastian Vettel eventually won the championship. The same thing happened to Kimi Raikkonen when he won the Grand Prix in Melbourne a year later. Rosberg won the 2014 race in Australia, but had to acknowledge his superiority in Hamilton. For the Ferrari team, Vettel beat the Australian GB in 2017 and 2018, after which Britain pulled the longest straw. Voltaire Potas won the opening races in 2019 and 2020, but he too failed to win the World Championship in the end.