Steiner sees a lot of room for improvement in managing competition: ‘It’s not how it should be’ 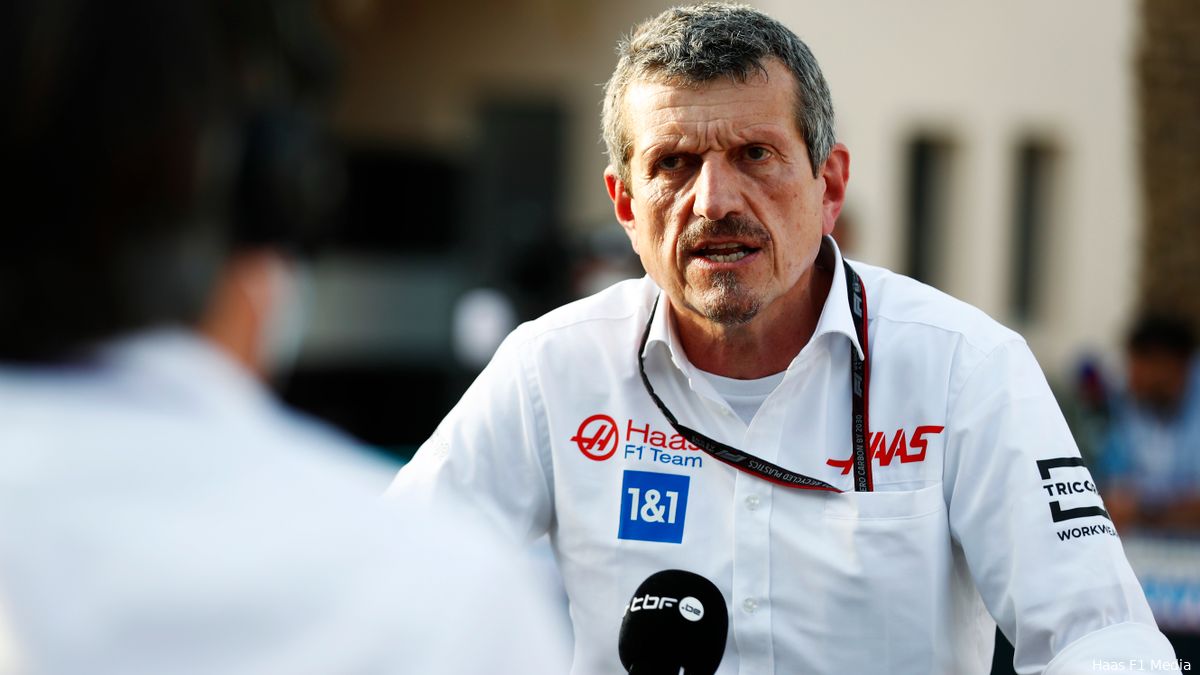 Guenther Steiner wasn’t at all impressed with the race running work last season. The Italian says that his team suffered greatly from the decisions made by the management, which, in his opinion, were also inconsistent. According to the team president, much more needs to be done to make the sport better and fairer. He admits that the protests in Austin were then a matter of principle.

After Abu Dhabi 2021, there was a lot to be done about Massey’s departure, but Steiner believes race control hasn’t necessarily improved since the Australian’s departure. According to the head of the Haas team, there is still room for improvement, he says in a conversation with him Motorsports. “I think there is still a lot of work to do. It’s not like everything is settled now. I think there is still a lot of room for the race management to do a better job. We’ve seen in recent races that some decisions have been made that I think it needs to be addressed.”

With Haas it will mainly be about waving the black and orange flag, as he hit his team “hard” last season, after Kevin Magnussen was reported several times to fix his car. Steiner said the calls were “complete nonsense”. ‘This is not how it should be.’ We were punished and then they changed the rules. No one else was ever punished, and the rule was changed.

The protests in Austin are a matter of principle

At Haas, people are tired of being beaten every time, so the team decided on principle to protest in Austin against, among other things, the car of Fernando Alonso, which was damaged after a serious collision with Lance Stroll. “It was on principle: your system is not good because the rules are not the same for everyone, and I think the way the race management was handled was not good,” explains the team boss why Haas lodged the protest.

See also  Groningen deals with traffic '180 degrees differently': the car is no longer in the first place