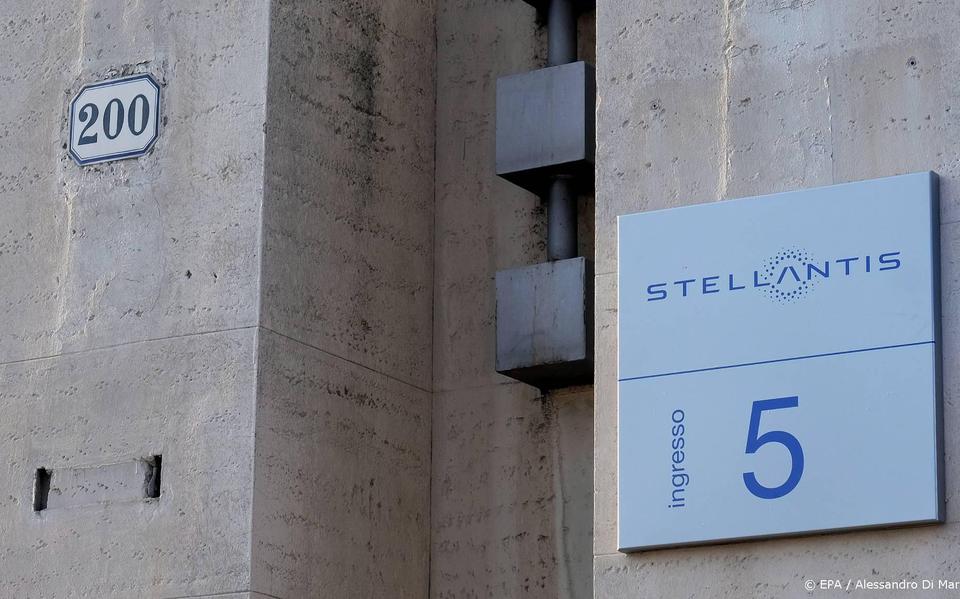 Stellantis, the company behind brands such as Peugeot, Citroën, Opel, Fiat and Chrysler, will invest more than 30 billion euros in developing electric driving in the coming years. The company, which was created after the merger of PSA and Fiat Chrysler, also promises to boost battery development.

Stellantis wants about 70 percent of sales in Europe to be an electric model by 2030. In the United States, that should be 40 percent of car sales by then. Stellaantis batteries should soon be good for a range of 480 to more than 800 km. Furthermore, Stellantis expects to reach a double-digit profit margin by 2026.

The company toughened its first-half earnings forecast earlier on Thursday, despite a global chip shortage driving prices higher. Furthermore, the company has confirmed that it will set up a battery factory in Italy. The company already has plans for battery plants in Germany and France.