Stepanov reported doping: Russia is no longer a national sport 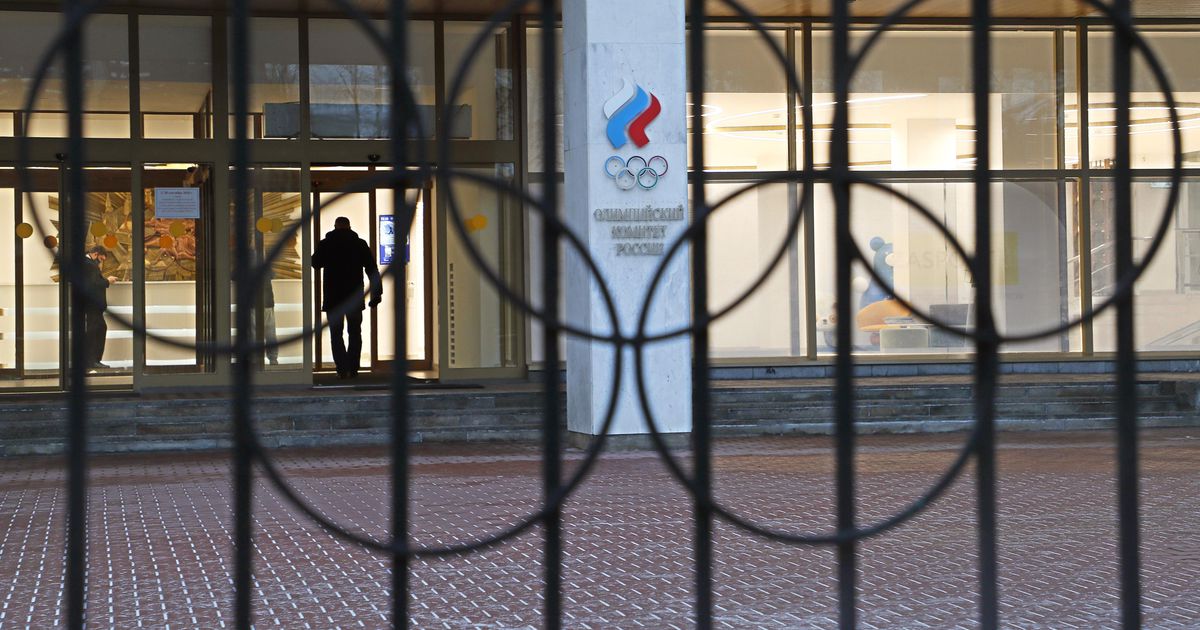 As the main witness in the ARD documentary “Secret State Doping – How Russia Creates Its Heroes”, the former employee of Russia’s anti-doping agency Rusada set out to overthrow his country as a sporting nation. Since then he has been living with his family in a secret location in the United States.

“We no longer see Russia as our home, only the place where we were born,” Stepanov said in an interview with the German news agency dpa. We are not planning to return at all. Now we have to see if we can stay here forever. “

In the report released at the end of 2014, Stepanov spoke about the state-controlled doping system. Shortly before, he left Russia and ended up in the United States via Germany. His revelations – and that of his wife who was allowed to use steroids as an athlete – contributed to sanctions against Russia. The CAS Sports Court recently banned the country from participating in major sporting events for two years, halving the ruling previously passed by the global anti-doping agency WADA. He is convinced that “the Russian government continues to deceive and deceive the Olympic movement.”

He does not regret his actions. “The truth has emerged and the relevant organizations have been forced to take action. It makes me positive. I think the anti-doping movement has gotten stronger. When we started this, my impression was that there was definitely no fight against doping in Russia. That everything and everyone is rotten and that the health of the athletes was … Not important at all. “

Stepanov, who is currently an advisor to the International Olympic Committee (IOC), is still a realist. He sees “better opportunities for pure athletes” to succeed in international competitions. But it is an endless battle.