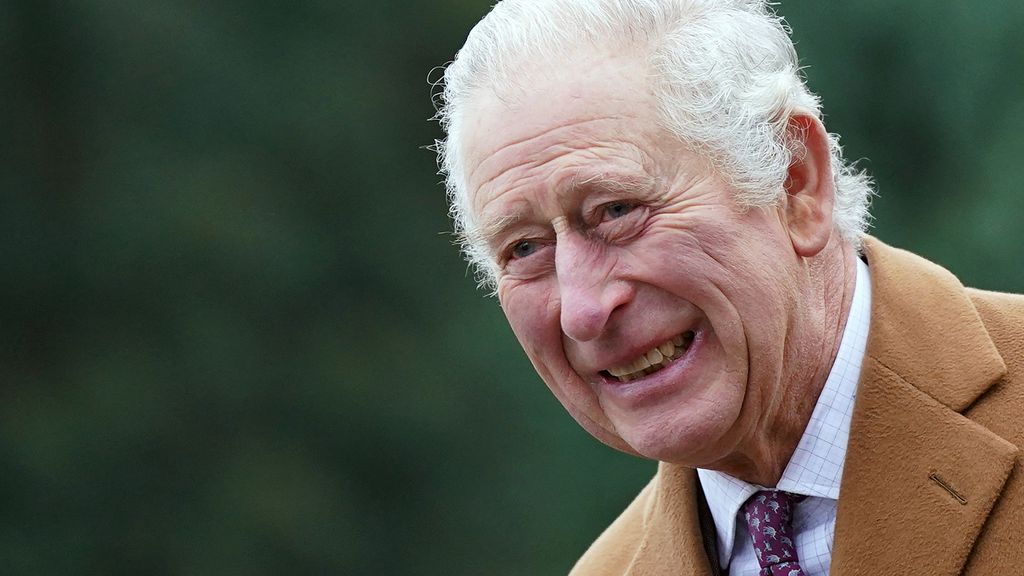 Buckingham Palace announced the program for the coronation of Britain’s King Charles on Saturday 6 May. In addition to the usual party, there are traditional processions, a concert at Windsor Castle, street parties and light shows this weekend.

“The King and Queen hope the coronation weekend will provide people with an opportunity to spend time and celebrate with friends, family and communities across the United Kingdom, the Commonwealth and other territories under the kingdom,” the palace said in a statement.

The official part of Charles and Camilla’s coronation will be at Westminster Abbey in London. This part of the ceremony will be traditional and religious in nature. The royal couple will come with a motorcade from Buckingham Palace to Westminster Abbey.

After the service, the couple returns to the palace where they appear on the balcony with other members of the royal family.

The concert will take place at Windsor Castle on Sunday 7 May. Who will perform is not yet known, but according to Buckingham Palace, it is a mix of “world music icons and contemporary artists”. A “world class” orchestra is also playing, accompanied by “some of the greatest artists and dancers”.

Several thousand Britons could attend the musical event by lottery. British people are also invited to take to the streets on Sundays to celebrate and share food. The next day, Monday, May 8, is a day off. Buckingham Palace hopes the British will take advantage of that time to volunteer.

He did not mention the family present at the coronation. For example, it is not clear if it was King Charles Youngest son Harry He was invited. Harry and his wife, Meghan Markle, have criticized the royal family in recent interviews, a Netflix documentary and a book.

Charles, 74, became king of the United Kingdom in September after his mother, Queen ElizabethDied.