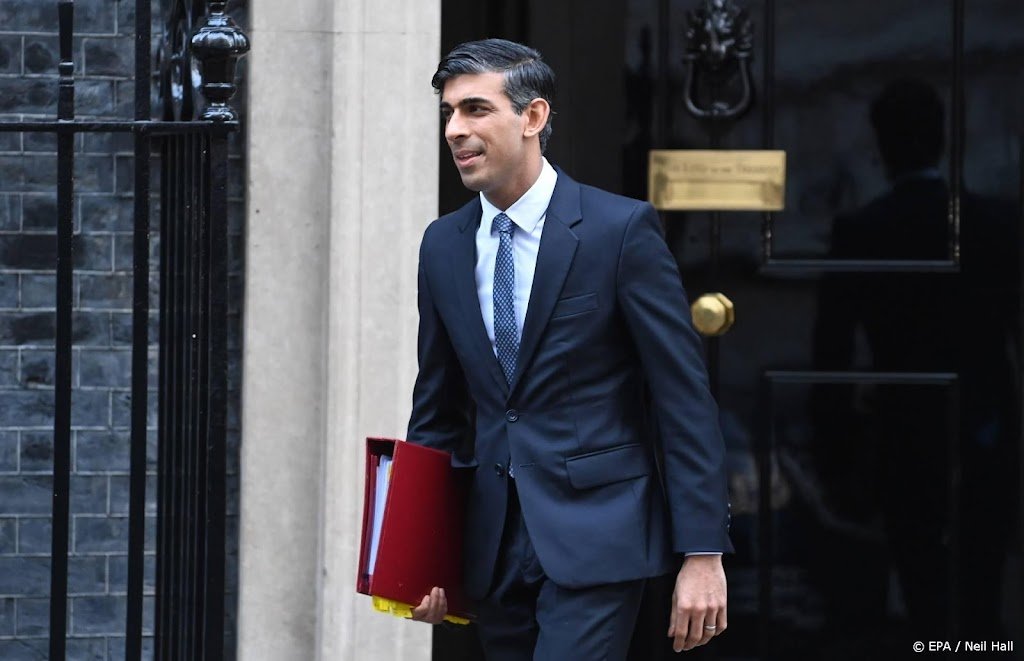 LONDON (Reuters) – British Prime Minister Rishi Sunak said a strike by ambulance workers in England would be “terrifying” for patients needing emergency care. Through the strike, the ambulance workers want to enforce higher wages and better working conditions and only come for the most urgent matters.

“It’s scary that people now don’t know if they’re getting the care they need when they call the emergency number,” Sunak told parliament. Ambulance workers also went on strike in December. Around 10,000 employees across England and Wales took part. New promotions may come later this month.

The strike by ambulance workers is part of a wider wave of strike action across the UK to protest high wages due to high inflation. There are also actions in British public transport, postal services, border security and other sectors.