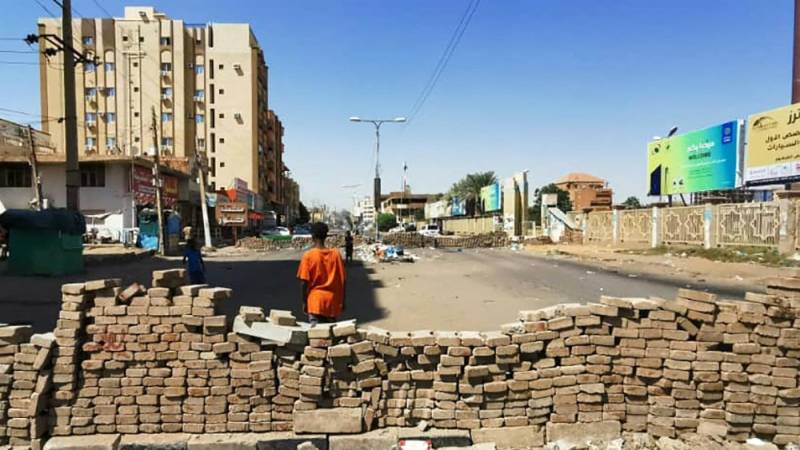 Security forces in Sudan fired tear gas to disperse the demonstrators. Hundreds of demonstrators took to the streets in several cities to protest against this The last coup Army Commander Al-Burhan.

Tear gas was also used as teachers protested while they were sitting. They demonstrated in front of the Ministry of Education in Khartoum against the army’s seizure of power. More than 100 people were arrested during the sit-in.

The protesters participated in a two-day civil disobedience campaign. Protest organizations announced that in 2019 it led mass demonstrations that eventually led to the resignation of dictator al-Bashir.

The pro-democracy Sudanese are showing in various ways that they do not approve of the 25 October military coup. For example, roadblocks were set up in Khartoum this weekend; Some stores kept their doors closed as part of the announced strike.

Because of the internet outage since the coup, it is difficult for protest organizations to reach their full supporters. This is why they are now working with text messages to inform activists.