Strong earthquake hits Taiwan with a magnitude of 6.5 | Abroad 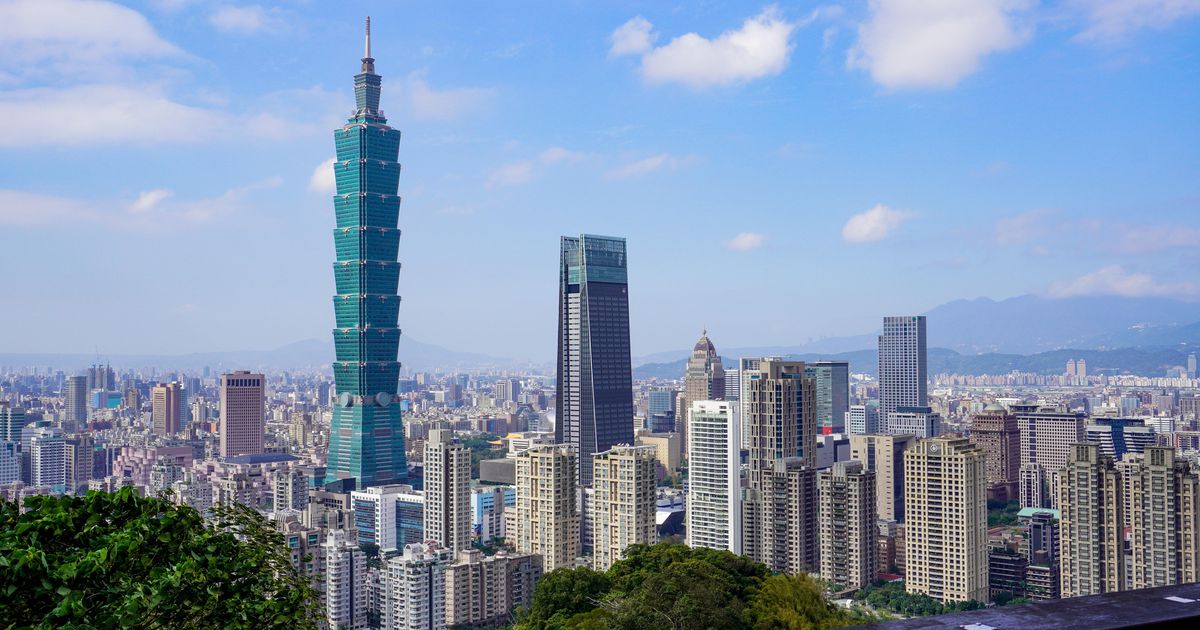 The epicenter was located 22.7 kilometers south of Yilan District, at a depth of 66.8 kilometers. People felt the earthquake all over the island. The earthquake was recorded at 1:11 pm local time (7:11 am). An aftershock of magnitude 5.4 soon followed. According to the US Geological Survey, the first earthquake had a magnitude of 6.

In the capital, Taipei, the authorities stopped the movement of the metro. Sirens can be heard all over the city. According to a journalist from Agence France-Presse, the earthquake appeared to be the strongest this year so far. The shock would have lasted about 10 seconds.

There were no immediate reports of serious or bodily harm.

Taiwan has more frequent earthquakes. The country is located on the separation of two tectonic plates. In 2018, 17 people were killed and 300 injured in a 6.4-magnitude earthquake near Hualien City. The worst earthquake ever hit 7.6 in September 1999, killing about 2,400 people in the worst natural disaster in Taiwan’s history.