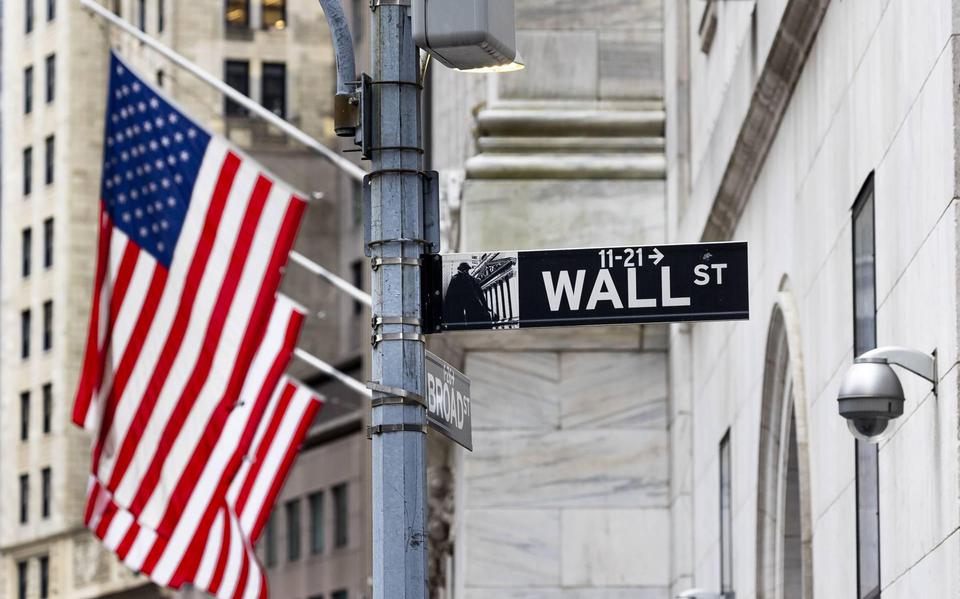 US stock exchanges started the new trading day with gains on Thursday. Investors are addressing the sharp rise in inflation in the country, but for now it appears to have no effect on the indexes in New York.

Inflation in the United States was 5 percent on an annual basis in May. This made life in the US on average more expensive even than the average forecast of experts, who assumed inflation would rise to 4.7 percent. There are concerns that general increases in rates will make the Fed’s umbrella organization more inclined to decide to raise interest rates or phase out coronavirus support measures.

Recently, there have been turmoil in the stock markets due to high inflation and its possible consequences. Inflation is also driven by supply chain problems, including computer chips, and rising commodity prices.

The number of new jobless claims in the US was also reported to have fallen for the sixth consecutive week. However, the drop from 9,000 to 376,000 requests was less robust than the 370,000 requests that economists generally take into account. In addition, the interest rate decision from the European Central Bank (ECB) was also monitored. In Frankfurt, the fireworks did not come as expected.

Among the companies, attention was focused on the GameStop computer game store chain. Two former Amazon executives join the company’s top executives. Managers should help transition from GameStop to an e-commerce company. However, GameStop stock lost more than 6 percent, because the company also announced that it wants to sell another 5 million shares in time.

Aircraft maker Boeing shares rose 2.7 percent. United Airlines has reportedly ordered a large number of new aircraft from Boeing. This will include at least 100 737 Max aircraft.

Automaker Tesla will launch its new Model S Plaid later Thursday. This type of car will be offered for sale at just under $120,000. The vehicle has a range of approximately 630 kilometers, according to Tesla. Tesla shares rose 1.5 percent.