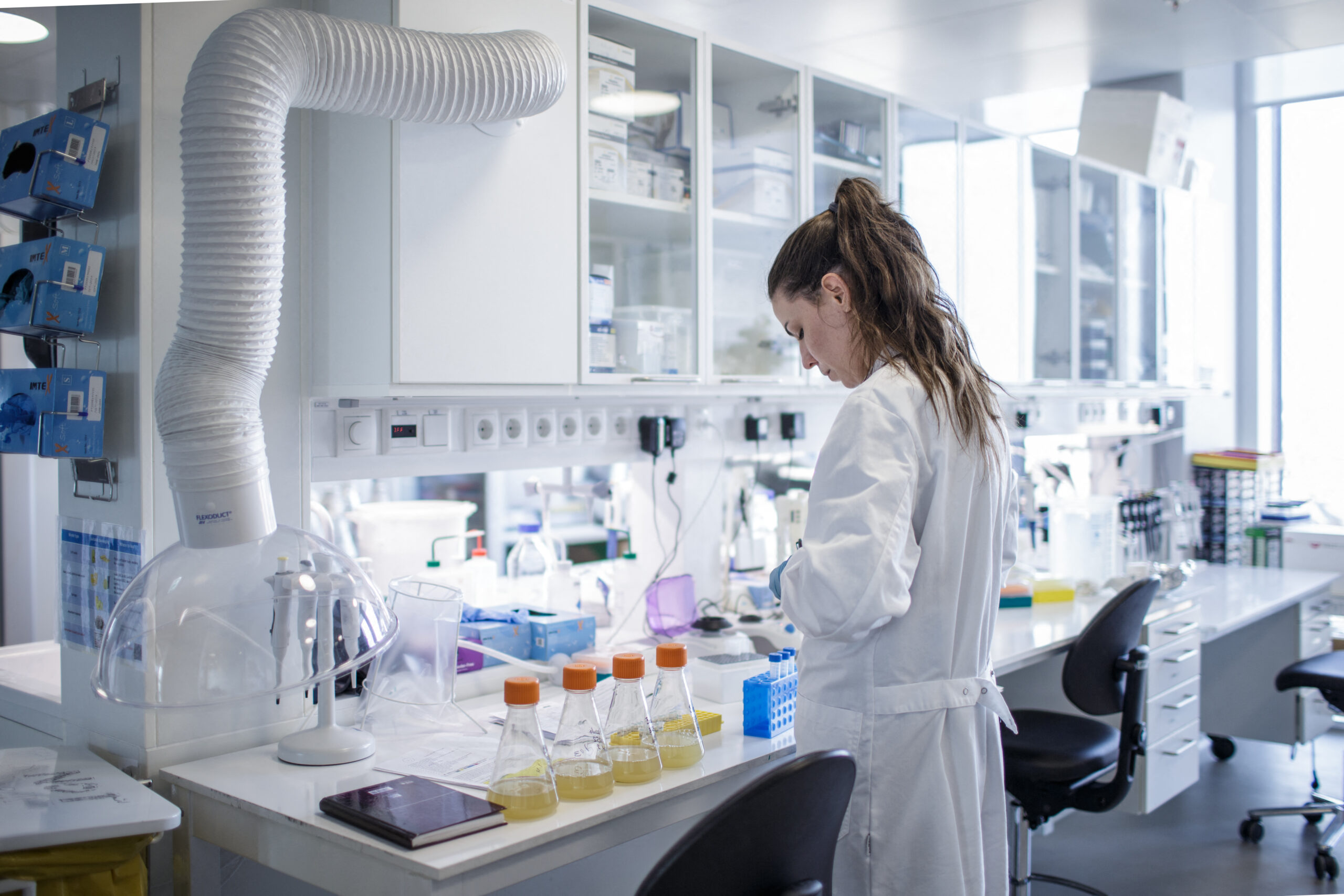 Dutch economic growth declines because people are getting older while fewer young people are joining the ranks. According to economist Hugo Erken of RaboResearch, the structural additional investment in research and development results in an additional growth of half a percentage point in the Netherlands. This is what he said in the podcast Trusted sources.

According to Erken, the return on both public and private investment in research and development is “huge” in the Netherlands. But the Netherlands still lags behind other EU member states that have jointly agreed to spend three per cent of their gross domestic product (GNP) on this. Currently, the Netherlands (government and companies together) allocates 2.15 per cent for this purpose.

“The working population is declining. This leads to a contraction in the economy. So you have to get a lot more growth than labor productivity. This growth is also important if you want to keep all kinds of collective facilities, such as health care, affordable in the future, As Erkin says.
The Knowledge Alliance – in which scientists and the business community work together – has proposed raising to the European standard of three percent of GDP. If you do that – and reach the 3 per cent level in 2030 – the Netherlands will grow an additional half a percentage point per year. Then our economy will be 85 billion euros bigger by the middle of the next decade. This means approximately 8000 euros in additional prosperity for each Dutch person. tremendous impact.”

According to Erkin, by this account, RaboResearch proves that what the Central Planning Office is saying is incorrect. Government accountants say the return on investment in research and development is difficult to express in numbers. Planbureau Director Peter Hassekamp said shortly before the House elections that the CCP wanted to find a way to do so. According to Erken, the CPB model relies too much on labor and capital and underestimates the impact of technological development.

Knowledge Alliance President Marcel Levy was pleased with the result of the Rabo study: “The countries around us are investing with more fanaticism. Like Germany, Scandinavia, outside the EU, UK and US. They see very clearly what comes in return. The Netherlands is on the very cost side. While That knowledge and innovation are very powerful drivers of solving social problems, stimulating the economy and making the Netherlands a better and more resilient country for the future.”

Education ministers recently put €8.5 billion on the table for a one-time investment in all aspects of education and science. But according to Member of Parliament Nilufer Gundogan (Volt), structural investment is much more important than giving a lot of money at once. “There is a Zeeland Girl stance in politics: Not a cent is too much! The budget cycle focuses on one year and the electoral data on four years. If you dare go long, you will be punished.”