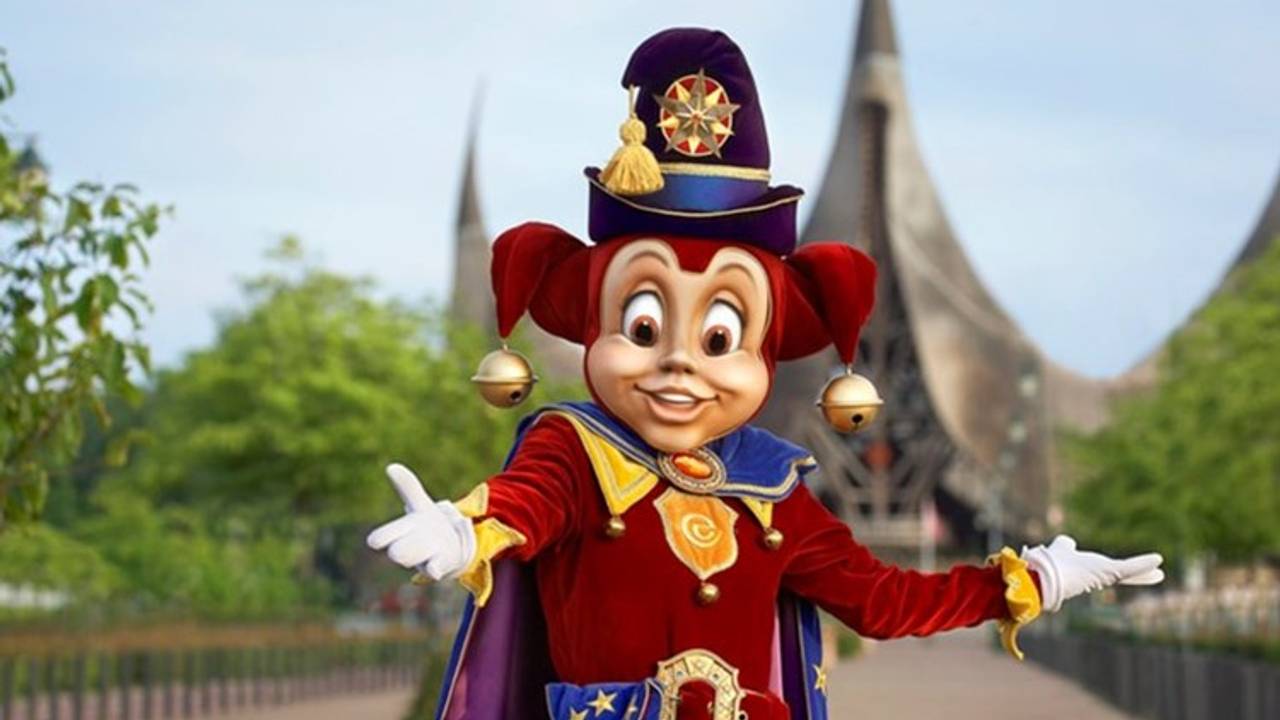 Efteling is bombarded with questions from MBO students who are pursuing an administrative assistant training course. To take a pilot test for a hands-on learning institution, students must pretend they work in the personnel department of an amusement park. They are supposed to look up information on Efteling, but students are calling or sending a group email to the theme park.

The foundation has now put a clear warning on its website: “Don’t approach Efteling!”

The Foundation for Practical Learning develops action-oriented exams and educational materials for MBO students. The Foundation conducted the “Efteling Pilot Test” for the Secretarial Professions Course. To do this, students must search for information on the Efteling website and then set up a charade as if they were working in the personnel department of an amusement park.

But instead of looking for information, many students contacted Efteling via email, Facebook, Twitter, or the Efteling chat.

Redundant network
So a warning has been placed on the pilot testing of students and teachers. It confirms that the positions and personnel mentioned in the test do not actually exist. “It is not the intention of students to contact Efteling, use Efteling chat, or ask questions on social media to find out information about Efteling. Efteling reports are overloaded on their network by students who do not search for information on the website themselves.” It reads in the warning.

According to John Mulder, Director of the Foundation for Practical Learning, this test was conducted in collaboration with Efteling. “It wasn’t that they were not informed. But maybe something went wrong in writing the assignment. So Efteling wanted to work with us to find a way to prevent that in the future.”

According to the director, it’s not really the case that the Efteling Network has already become overloaded. “There is more to deter students and to make it clear that they should not contact Efteling. There is absolutely no doubt that everything in Efteling is already overloaded.” Efteling also says that she knows nothing about system overload by enthusiastic students.