Study: Chinese investment in Europe has reached its peak 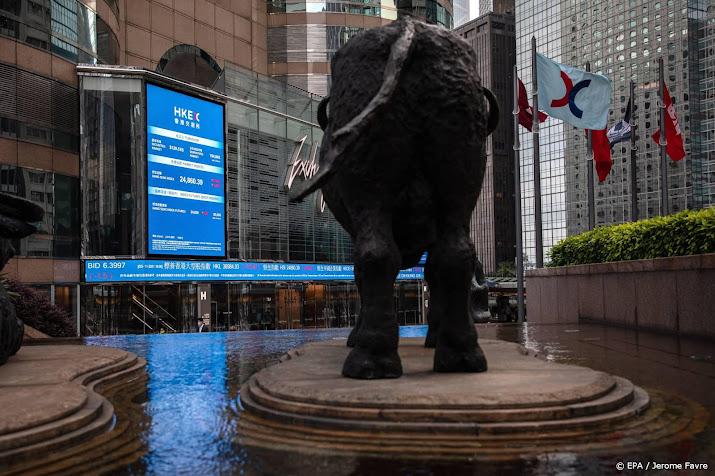 Investment by Chinese companies in Europe has reached its peak. This is what the researchers say. Last year, China invested 10.6 billion euros in European companies, the lowest level since 2013.

The research comes from the US agency Rhodium Group and the German Mercator Institute for Chinese Studies. Chinese investment in Europe peaked in 2016 at more than 35 billion euros. Germany generally receives the most Chinese investment, followed by the Netherlands, the United Kingdom and France.

The decline is likely related to the Chinese government’s stricter rules on foreign capital inflows. Further obstacles have been lifted in Europe against Chinese investment to prevent sensitive information and technology from falling into the hands of the Chinese.