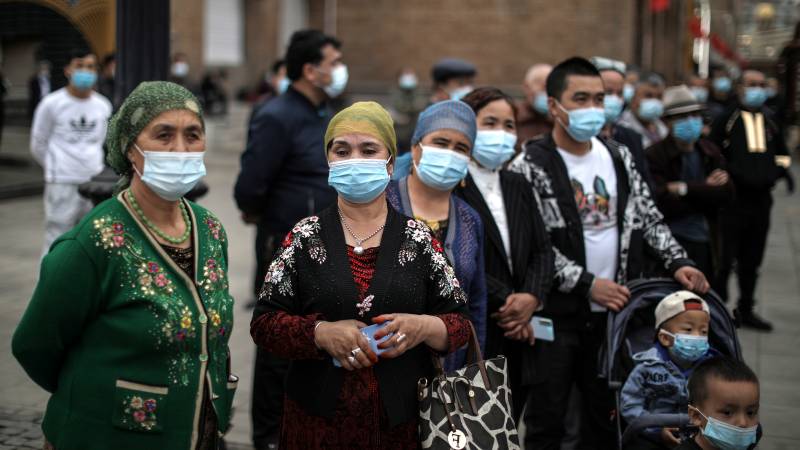 The Chinese government is guilty of genocide and crimes against humanity. This is the conclusion of the “Uyghur Court” in London. In this informal court, leaked testimonies, investigations and government documents about Xinjiang were examined, as if they were a lawsuit against the Chinese government.

“This is the most comprehensive study we’ve seen so far,” China reporter Schord Dean Das said in a statement. Radio NOS 1 News. “There is a lot of evidence that Uyghurs are being mistreated and tortured on a large scale. There is also evidence of birth control, forced sterilization, and compulsory boarding schools for Uyghur children.”

Jeffrey Ness, the former prosecutor of the International Criminal Tribunal for the former Yugoslavia, was asked to serve as a judge. According to him, there is sufficient evidence that China “is pursuing a conscious, systematic and coordinated policy with the aim of” improving” the population of Xinjiang. This is done by limiting births among the Uyghurs and other ethnic minorities. The “court” holds President Xi Jinping and other senior politicians personally responsible.

China has been pursuing the so-called court for months. The Ministry of Foreign Affairs previously called it “An anti-Chinese farce“It aims to turn public and political opinion against China.” It is neither legal nor reliable.”

The “genocide” statement is no surprise, according to Susan Kamerling, affiliated with the Institute for Security and Global Affairs at Leiden University. “It’s in line with previous research. What’s new is that everything is lined up, and thus makes you feel dizzy. They’ve shown very well that it’s a systematic attack on the population that affects all aspects of Uyghur life. It works through it.”