Succession and the Dunes brings many new subscribers to HBO Max 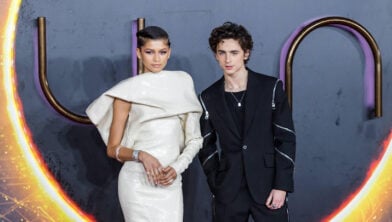 HBO Max is a Netflix competitor, just like Disney+, Apple TV+, and Amazon Prime Video, for example. Netflix gained over 8 million new subscribers in the last quarter of 2021, but it’s available in many more countries than HBO Max.

Turnover in WarnerMedia’s business unit, which includes HBO and HBO Max, is up more than 15 percent and accounted for nearly a quarter of the group’s total sales. This offset some of the displacements in AT&T Mobile’s service, as the number of new subscribers grew less quickly than expected. Competitor Verizon has fared better than expected in this period.

AT&T is locked in a fierce competition for telephony with Verizon and T-Mobile as the three companies roll out their 5G networks across the United States. Lots of Money Involved AT&T expects to spend about $20 billion on it this year.