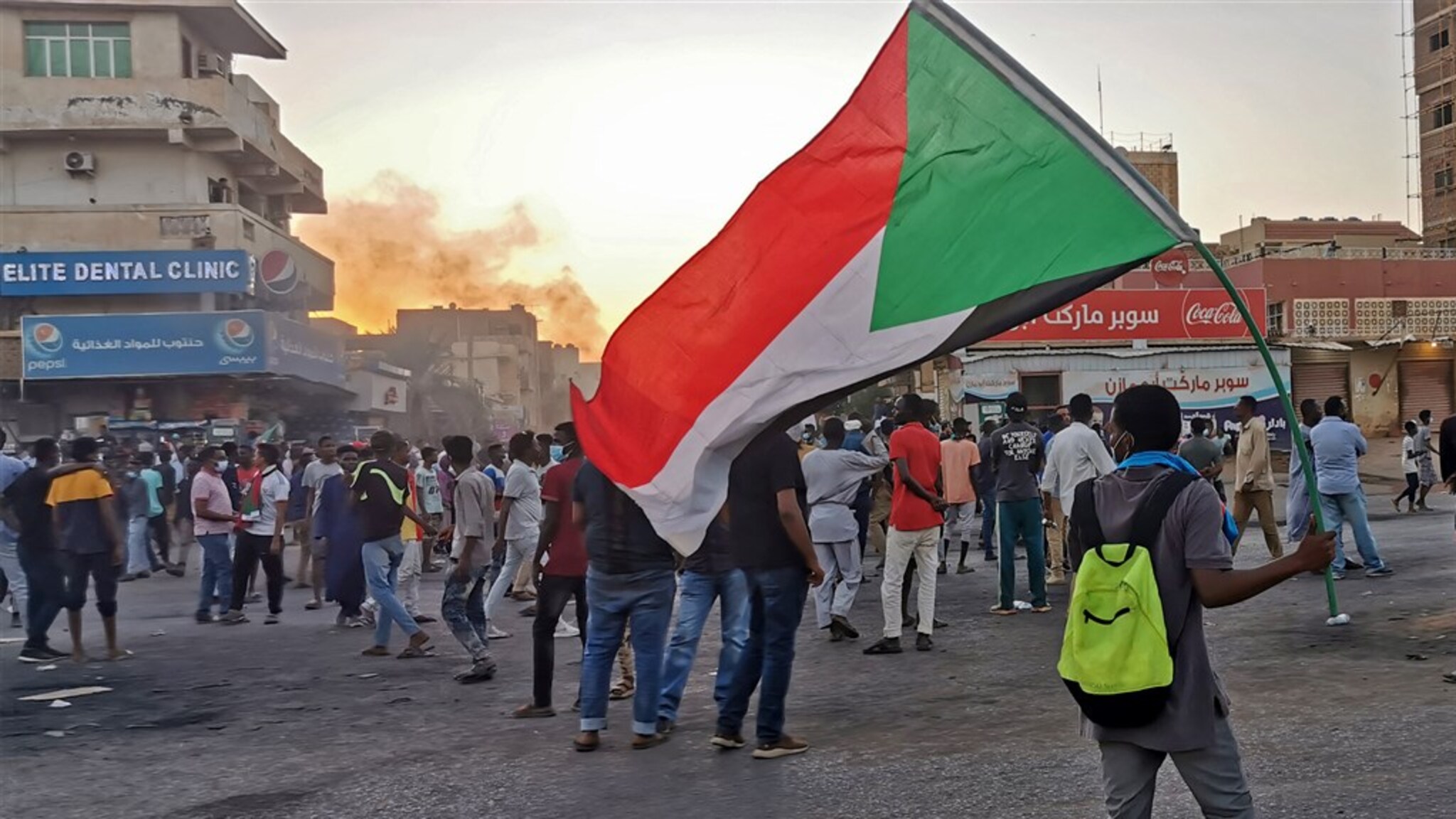 Reuters news agency reported that ousted Prime Minister Abdalla Hamdok will form a new government and all political prisoners will be released.

On October 25, the army seized power in the African nation. The military commander declared a state of emergency and announced new elections in 2023. Prime Minister Hamdok was arrested in the coup and has been under house arrest ever since.

And during the talks between the army and the civilian authorities, an agreement was reached yesterday, in which Hamdok will assume the premiership again.

Mass protests erupted in the country after the coup. Tens of thousands of people took to the streets. Several people were killed when soldiers fired on protesters.

In Sudan, the regime of dictator Omar Hassan al-Bashir was overthrown in 2019 after widespread protests. Since then, there has been a transitional government in power, seeking rapprochement with the West and also establishing diplomatic relations with Israel.

The government is made up of various military and civilian groups. They must supervise the transition to the government of all citizens. This process was called into question by the military coup.

See also  Aid worker consoles a refugee near Ceuta: 'a symbol of hope'