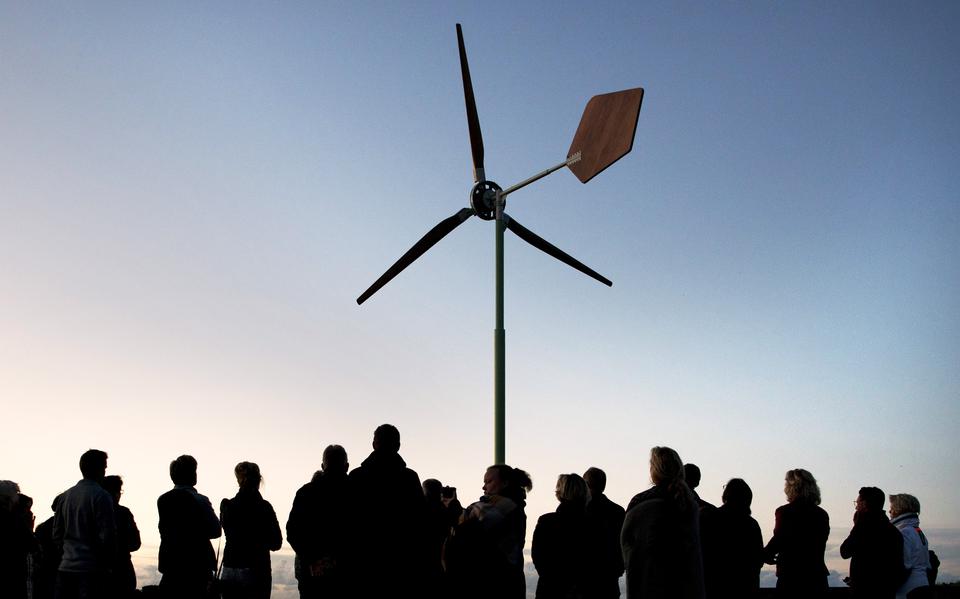 Sdwest-Fryslân paves the way for small windmills on the farms. Last night, the council agreed, but grinding fear divides minds.

The politicians themselves had asked for it in 2019. Then the Súdwest-Fryslân Council passed a motion asking the county to allow the installation of small, isolated windmills, with a height of 15 meters mast, on the farms.

The Provincial Council responded to this matter and decided last summer to make a maximum of three wind turbines available on existing farms, under certain conditions. Farmers can become energy neutral with a combination of solar panels, plus wind power.

Now that the committee has reached a preliminary note that makes it possible to install such small wind turbines, most are happy to take the sustainability step, but a number of parties fear nonetheless.

If the scenery is not disturbed any more by letting in these mills, FNP is afraid, which prefers to see a spatial view before agreeing. VVD wants to go to assemble large windmills to get more yield. Alderman Erik Faber asserted that this is not the intention of turbines that are only used for farm energy consumption. According to him, spatial visibility is not necessary because the province has already tested treadmills on a large scale.

He is in favor of the CDA and D66, but they desperately want the residents of Nij Hiddum-Houw to be spared more mills. On this wind farm at the head of Afsluitdijk, nine turbines with a tip height of 177 meters will be built. Faber promised that a wide circle around the villages of Cornfried, Zurich and Wans would be used, without additional windmills.