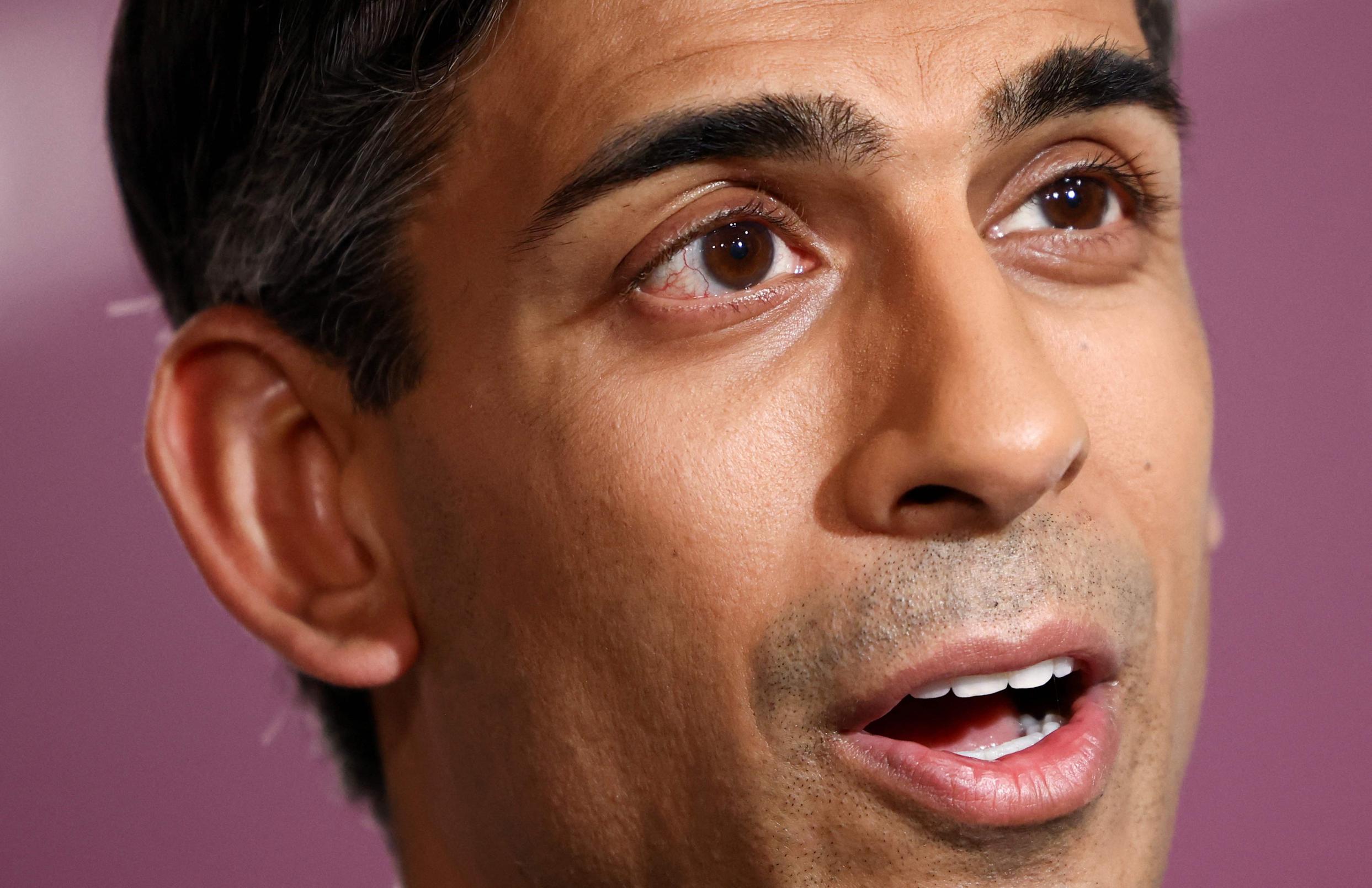 British Prime Minister Rishi Sunak has been caught up in a social media storm after visiting a homeless shelter. A conversation with a man present depicts Sunak as an unworldly leader distant from the poorer Britons.

During his visit to a center for the homeless in London on Friday, British Prime Minister Rishi Sunak tied an apron to help distribute meals at a soup kitchen. When he was collecting eggs and sausages, he struck up a conversation with a man who had sat down to eat, and introduced himself as a brigadier general.

“Do you work in the business world?” asked your age smoothly. To which Dean: I don’t mind, but I don’t know. I would like to spend Christmas first of all.

The scene, which was completely filmed and circulated on social media sites such as Twitter, does not benefit Snack’s image. The former Goldman Sachs banker and his wife, Akshata Murthy, a wealthy heiress, make up one of the wealthiest families in the UK. He is often accused of not connecting with the common man, and the awkward conversation only confirms that image.

Angela Rayner of the opposition Labor Party called the video “intolerable”, and her party colleague Bill Estersohn is convinced that Sunak is “out of the world”. “Does he even know what vagrancy is?” She is the buzz on social media.

Through his visit to the centre, Sunak wanted to stress that he had committed £2 billion to a three-year plan to combat homelessness. “For many people, a warm and safe Christmas is just a long way off,” he wrote in his report on his visit to the homeless center.