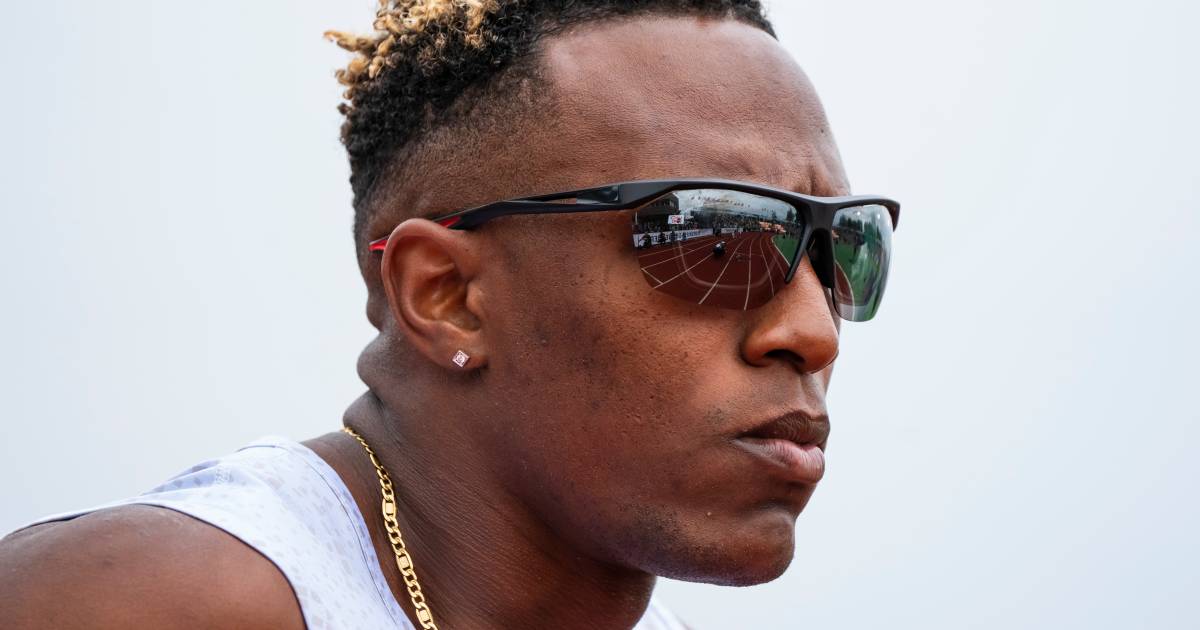 Dutch athletes Limarvin Bonifacia and Jochem Dauberre played a supporting role in the 400m race at the Diamond League in Birmingham. There was a great discus throw.

Britain’s Dina Asher-Smith won the women’s 100 meters with a time of 11.11 in the absence of Jamaican Olympic champion Ellen Thompson-Herrah, who suffered five minor injuries. In the men’s race, Canadian Aaron Brown was victorious 10.13. Slovenian discus thrower Christian See dazzled with a winning throw of 71.27 metres, the best in the world this year.