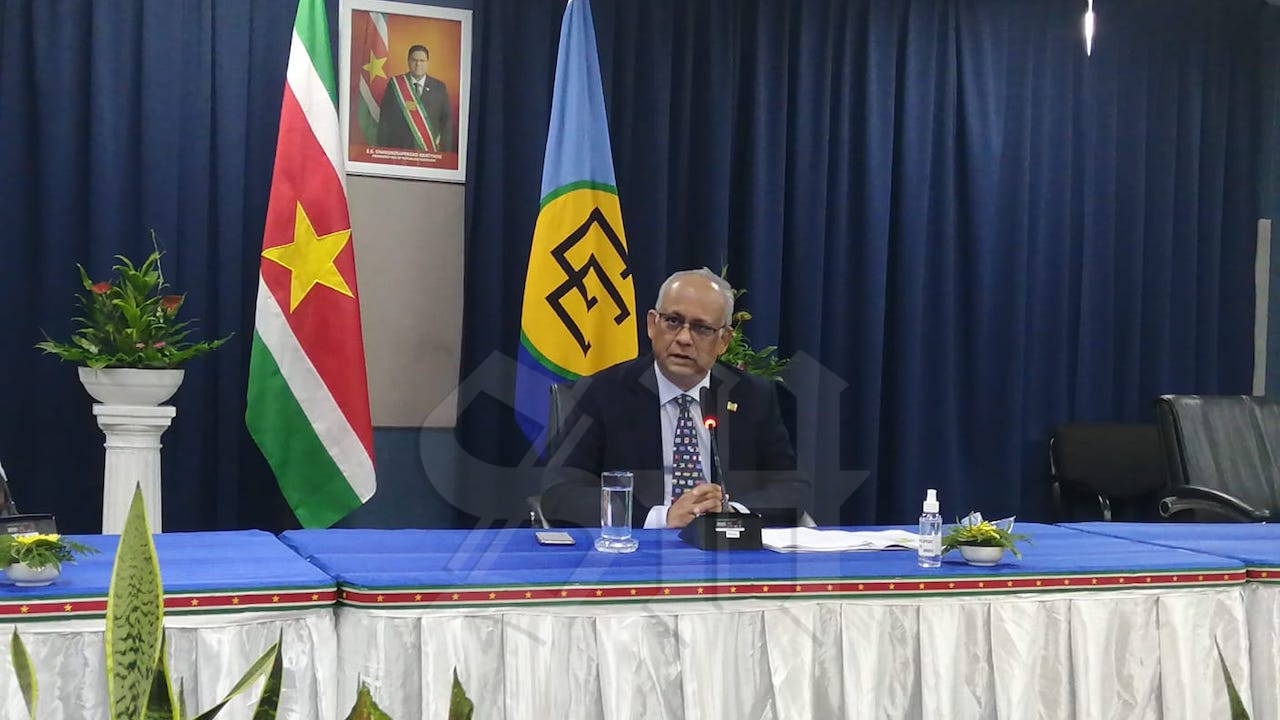 Travelers from the United States, the Netherlands, Belgium, France and Canada will soon be able to travel to Suriname without a visa. This was announced by Minister of Foreign Affairs, International Business and International Cooperation Albert Ramdin (BIBIS) during a press conference yesterday. Of course, passengers at Johann Adolf Pengel International Airport will have to pay an entrance fee.

The minister says optimal communication will take place with stakeholders in the coming weeks. He then named airlines, travel agents, and other stakeholders.

According to the minister, the scheme will not only apply to people of Surinamese descent. Regarding the entry fee, the minister says the amount will be roughly the same as the amount paid for the visa application.

Minister BIBIS also discussed the ambassadorial appointments that are in the process of being prepared. “Every time we will talk about how Suriname can enter into cooperation, not only by speaking, but also by entering into cooperative relations in the field of economy, education, science and culture. Most countries are looking forward to consular exemptions, especially visa exemption. As the President promised today We will continue to do so.”