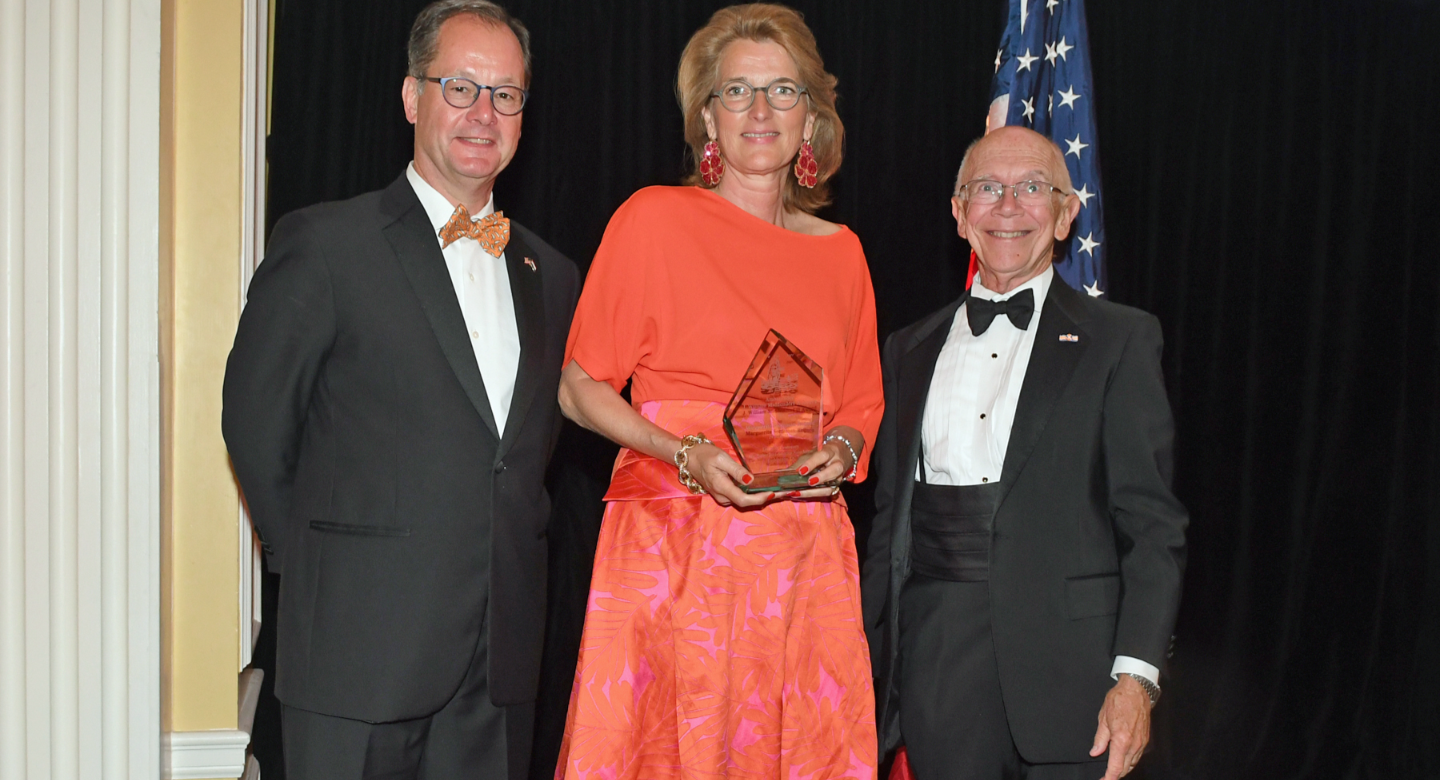 “I am grateful and proud to be the first Dutch woman to receive the ‘Ambassador J. William Midentorf II Award,'” says Sட்டttemann-Reijnen. “I will continue to work to strengthen the relationship between the Netherlands and the United States, with a particular focus on the status of women in business, and a drive to greater diversity and inclusion.”

The award is presented by the Netherlands-US Foundation (NAF), which is celebrating its 100th anniversary this year, and is the annual recognition for a person who has shown extraordinary business, cultural, or political behavior in US-Dutch relations.

READ  How to sew pants