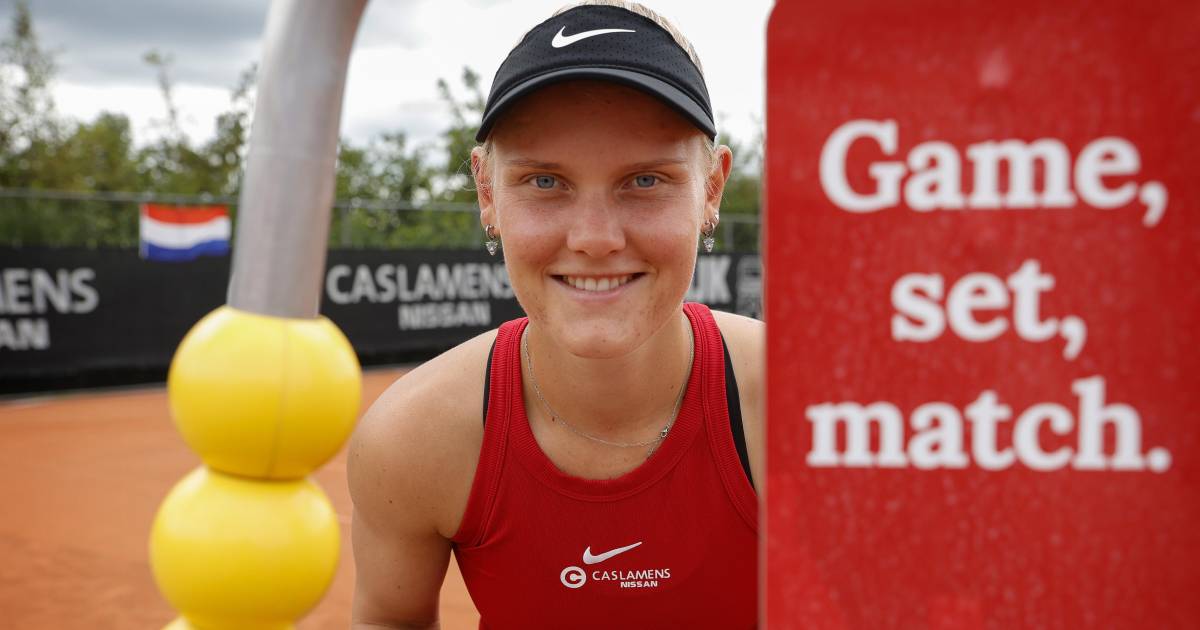 Debuting captain Elise Tamayla has added Susan Lammens to his roster of Billie Jean King’s Cup matches with Spain, on Friday and Saturday at Den Bosch. The 22-year-old tennis star was already with the group to gain experience.

Lamens made her debut last week in Bogota on the WTA Tour, winning her first-round match. As a result, it climbed to 182nd in the world rankings, while not being in the top 400 last year. The Dutch champion trained well on the indoor clay court in Den Bosch for the first two days and has now been promoted to a member of the team.

The Netherlands and Spain play for a place in the lucrative final week of the country’s championship. Spain must dispense with the injured Paula Padusa and Garbine Muguruza in the top ten. This makes Team Elise Tamaëla, who succeeded Paul Haarhuis and made his debut as captain, much more promising. Arantexa Ross is captain for the first time. Leslie Patinama Kerkhove, Ariane Hartono and pairs specialist Demi Shores were also selected. The draw will be held on Thursday.