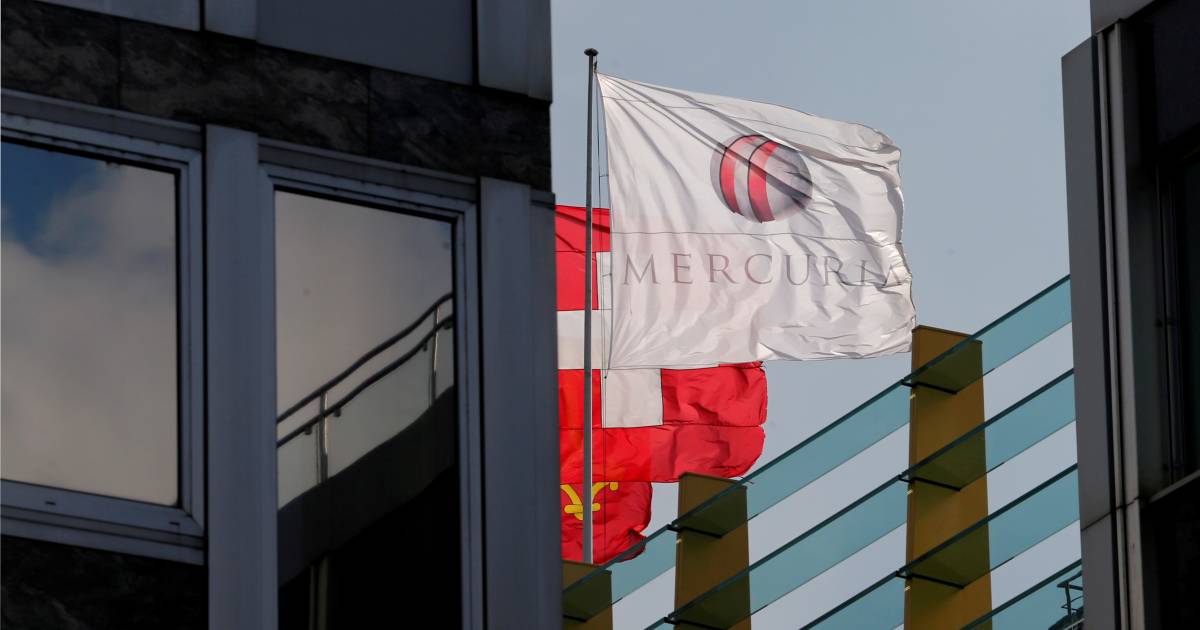 Geneva-based Mercuria Energy Group, one of the five largest oil traders in the world, has bought tons of so-called copper blister, which is an impure form of the mineral. Millions of copper will be shipped to China by Turkish supplier Betsan Bekir. But when the shipments arrived in China – 6,000 tons of “copper”, distributed over 300 containers over eight ships – it turned out to be painted bricks.