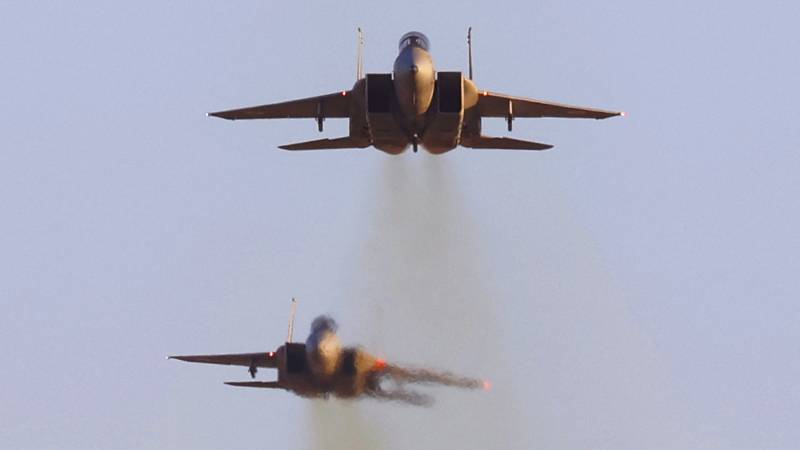 Syrian state media reported that an Israeli air strike on Syria killed five people, including a civilian. It was also said that seven people were injured. The Israeli side did not respond to the messages.

The missiles landed near Masyaf, in the west of the country, according to the official news agency (SANA). It is said that the Syrian air defenses shot down some of them. Syrians say the missiles caused forest fires and property damage, but their exact source has not been revealed.

The Syrian Observatory for Human Rights, which monitors from the United Kingdom the situation in Syria and relies on local sources, Reports And that among the dead were four soldiers, including a first lieutenant. The Israelis allegedly targeted weapons depots and command posts for Iranian militias.

As usual, the IDF did not respond to the reports. In recent years, Israel has carried out hundreds of such attacks on targets in Syria, but it rarely says anything about them. In general, Israel has repeatedly stated that such attacks in Syria are directed against Iranian-backed militias, such as Hezbollah.