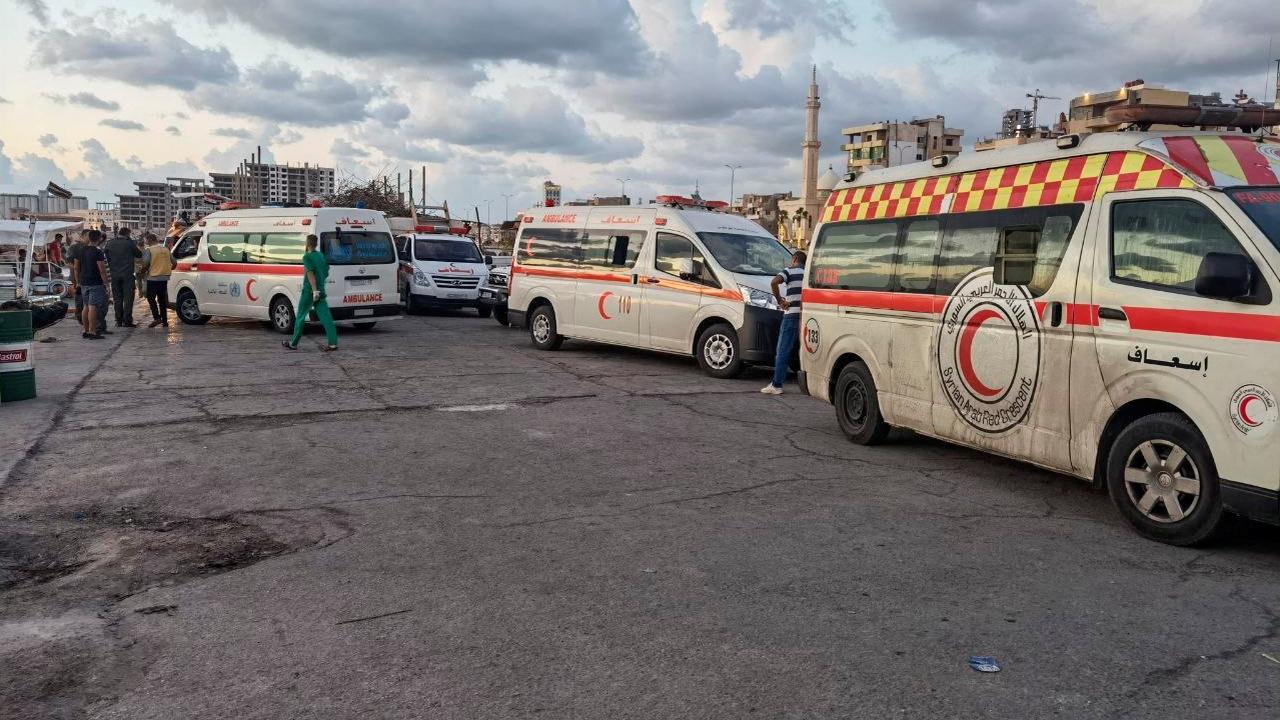 Syrian authorities found 34 bodies near a migrant boat near the coastal town of Tartus. 14 people were found alive on the boat. The authorities are still looking for any other victims.

Survivors say they left northern Lebanon. On board were, among others, Lebanese, Syrians and Palestinians. Not all of the victims had identification papers.

It is not known how the ship got into trouble. Searches are still underway in Syrian waters. These matters are made more difficult by the raging sea waves and strong winds.

Dozens gathered in the Lebanese city of Tripoli earlier on Thursday to warn authorities. They have lost contact with a boat with dozens of people on board. It is not yet clear whether it is the same boat.

Lebanon has recently witnessed a sharp rise in immigration due to a deep economic crisis. The number of people who left or attempted to leave the country by sea nearly doubled in 2021 compared to 2020, according to the United Nations High Commissioner for Refugees, and the number actually increased by more than 70 percent in 2022 compared to the same number in 2022. period last year.