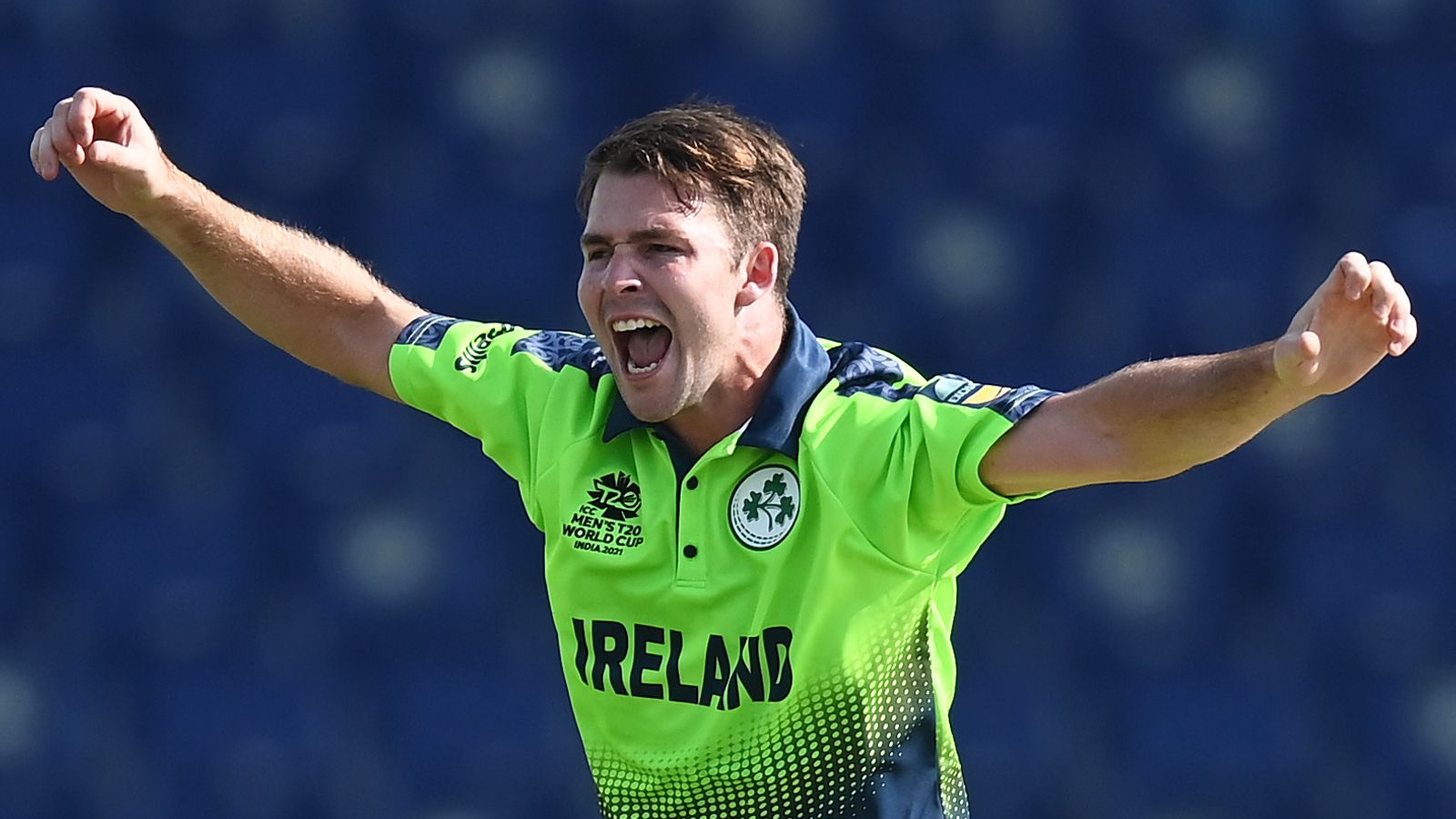 He became the third player in T20 cricket to achieve this feat after Rashid Khan for Afghanistan against Ireland in Dehradun and Lasith Malinga for Sri Lanka against New Zealand in Polyclinic.

Camper is the second player to achieve this feat at the World Cup, after Malinga, who took four South African wickets off four balls at Providence during the 2007 Over-50 World Championships.

Five Dutch players were thrown off the first pitch, a new record for any Twenty20 international tour. Four New Zealanders presented the Golden Duck against Sri Lanka in Polytechnic in 2019 and four Estonians were knocked out in the first ball against Cyprus in the Episcopi earlier this month.

David Wise now plays for Namibia, having previously represented South Africa in the previous tournament, in 2016 in India. He became only the second player to play for different teams in consecutive tournaments after Dirk Nance, who played for the Netherlands in 2009. To Australia for next year’s championship in the Caribbean.

See also  Vijnoldam has no news yet about FC Barcelona

While we were talking about players representing different teams, Wes and his former South African teammate Van der Merwe met in Abu Dhabi.

Earlier in the day, former England players Amjad Khan (now playing for Denmark) and Jodi Ternbok (now playing for Italy) faced each other in Almeria’s Desert Springs in the 2021/22 T20 World Cup qualifiers in Europe.

Bangladesh player Shakib Al-Hassan has returned to his best position so far. After scoring 42 goals and taking a 3-28 lead in the win against Oman, he went on to beat his team Papua New Guinea 46 and 4-9.

He became only the second player to take at least 40 runs and take at least four wickets in the same ICC T20 WC tournament, following Dwayne Bravo’s 66 not out 4-38 with India at Lord’s in 2009.

All four wickets for Shakib combined with Shakit Afridi, the leading wicket-taker in World T20 World Cup history with 39 wickets each.

Oman got off to a great start, beating Papua New Guinea to their third 10-wicket win in the history of the tournament.

The victory came in 2007 against Sri Lanka in Cape Town and in 2012 against Zimbabwe in Hambantota and South Africa.