Tadic looks away at Real Madrid in detail: ‘I often fall back’ 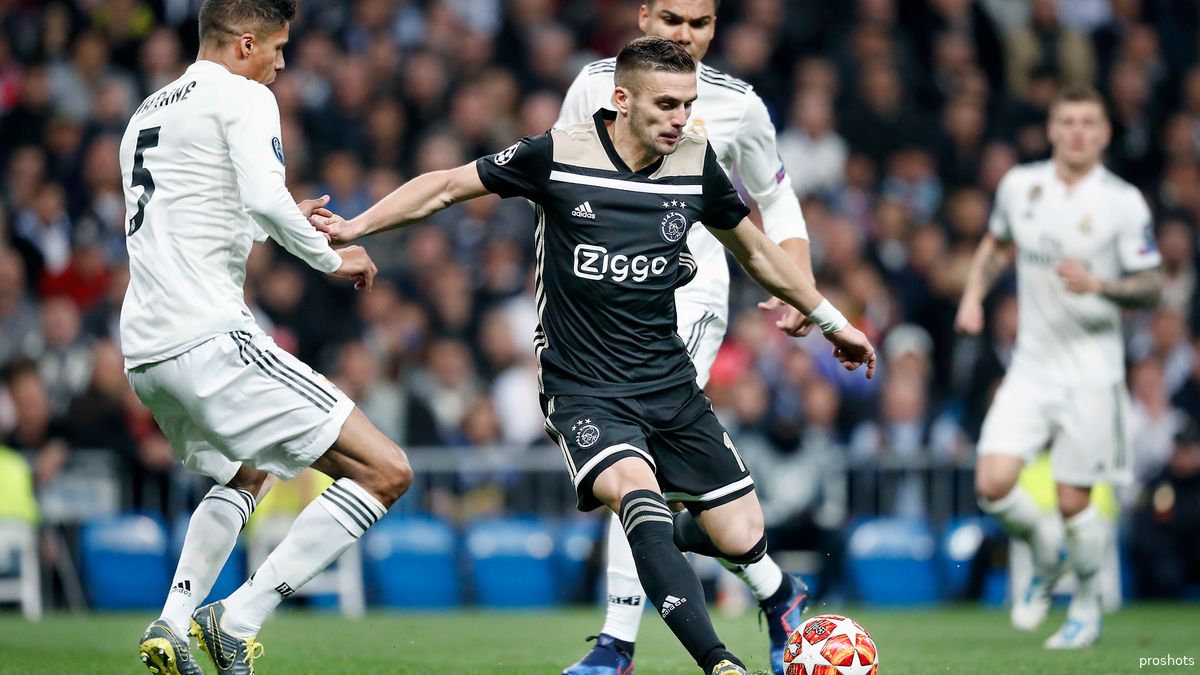 Dusan Tadic looks back in detail at Real Madrid – Ajax (1-4), in March 2019. Ajax captain speaking with 433 About the tactics of the people of Amsterdam. He also talked about his role during the match against Real Madrid.

“My role in the team was to be a pseudo-attacker,” Tadic begins in turn. “If you move everywhere, and the central defenders follow me, there is plenty of space for the second-line runners. We did it very well with Donny (Van de Beek, editor), David (Nerys, editor) and Hakim (Ziech, editor), but also With defenders on the wing.

He explains that the Serb was looking for a place in Madrid. “Because my midfielders focus more on our midfielders. Then I like to ‘swim’ all over. Central defenders don’t usually like to follow me in situations like this. And if they follow me, they know we have guys going deeper.”

During the match against Real Madrid, Ajax tried to create “three numbers”, according to Tadic. “And we always wanted to have two players on either side entering the room. I would often step back, trying to make space for the other players, it was target man And connect the player.“

Tadic scored Ajax’s third goal in Madrid and looked back at his goal. When he got the ball, he thought his right foot had more room to shoot. “So I wanted to hit the ball with my right. But at that moment I moved it with my body, and pushed the ball to my left leg. I ended up finishing it in the top corner.

When the third goal fell, the feeling inside the team was good. “But we were a bit afraid that they would turn it down. At home we had a moment like that, with Courtois and me, when we scored a goal. Then they gave me offside because I was offside. But this time they couldn’t stop the goal. I think our faith was there. After Goal 3. We knew we were about to get there.