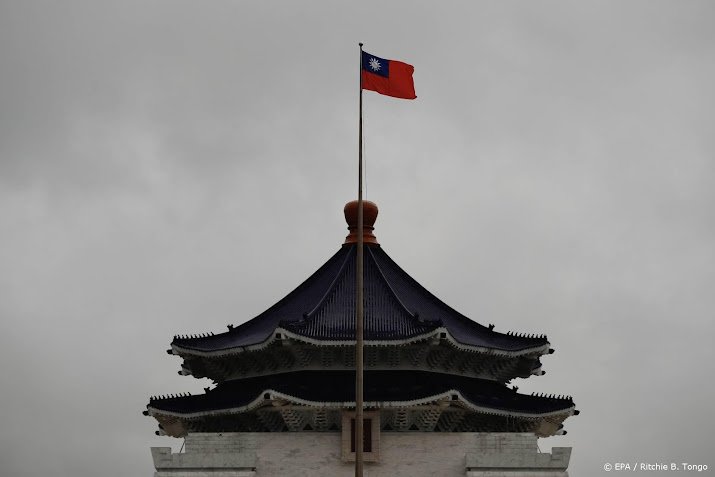 Like China, Taiwan also wants to join the CPTPP Free Trade Agreement. The government in Taipei sent an application to New Zealand. It happened less than a week after China’s request, which Taiwan’s Economy Minister Wang Mei-hwa called surprising.

Taiwan has shown interest in joining the FTA for some time and has already discussed it with some members. Japan, among other countries, has indicated that it will support membership of the island nation.

The Trans-Pacific Partnership Comprehensive and Progressive Agreement was signed in 2018 with mainly Pacific countries as participants, including Australia, Canada, Chile, Japan and New Zealand. It is a further development of the Trans-Pacific Partnership Treaty in which the United States will also participate, but in 2017 President Donald Trump decided that his country would not continue to participate. The TPP Treaty aims to provide a counterweight to China.

Now that both China and Taiwan want to join, this could put the existing members in a difficult position. Australia, among other countries, already has a difficult relationship with China, which could come under further pressure if the country votes in favor of Taiwan’s accession.

Because of the two applications, existing members will have to choose Taiwan or China, or reject both applications. China does not recognize Taiwan as a state and considers the island a breakaway province, making it impossible to agree to Taiwan’s membership. Because of the Chinese position, Taiwan is often excluded internationally. The country is a member of the World Trade Organization (WTO) and the Asia-Pacific Economic Cooperation (APEC) trade body.

By the way, not only Taiwan and China want to join. The United Kingdom and Thailand also announced their intention to join.