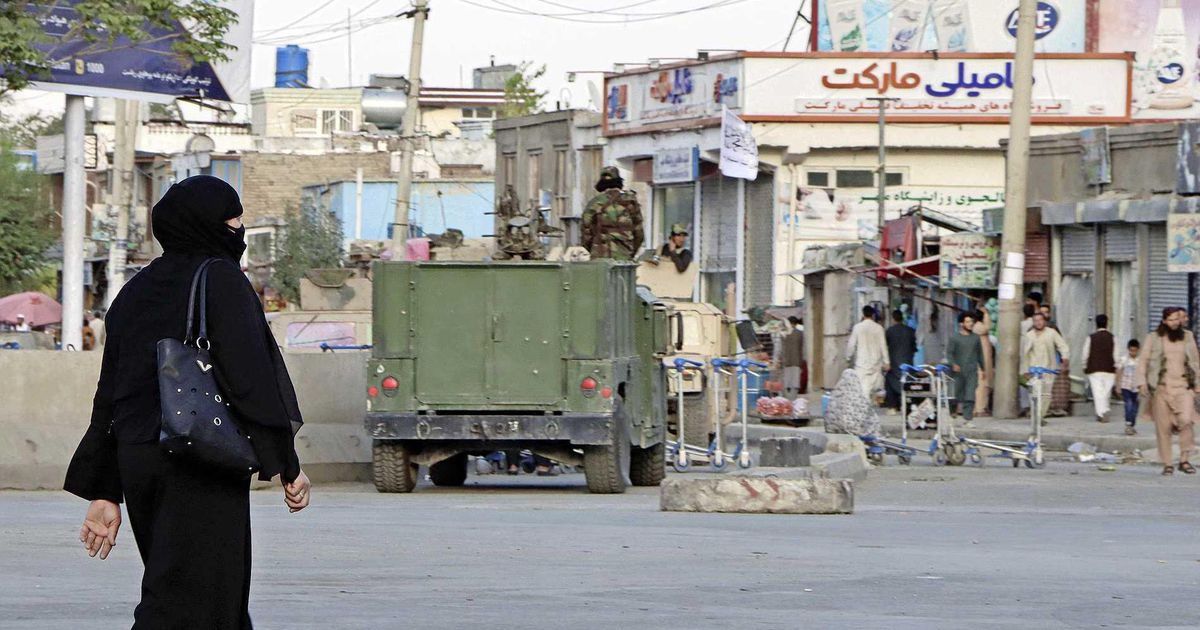 Also, women are only allowed to take lessons in rooms without men, unless a curtain separates the sexes. Women should leave a common class five minutes earlier than men. Then they have to stay in the waiting rooms until the male students leave the building.

In the decree published on Saturday, the Taliban also stipulated that female students should only be taught by other women. If this is not possible, “older” male teachers with “good character” can fill in this. The decree applies only to private colleges and universities, which have grown explosively since the end of the first Taliban rule in 2001.

During the first period of the Islamic movement’s power (1996-2001), women were not allowed to study at all in institutions where men also studied. At that time, women were obliged to wear the burqa outside the house and preferred to be allowed to leave the house alone accompanied by a male relative.

The current Taliban generation has promised to be less extremist than it was in the previous era more than twenty years ago. They envisioned an “inclusive” government in which Afghan ethnic minorities would be represented. Women are not likely to hold high positions.

A few days after the movement also captured the capital, Kabul, the Taliban announced that a group of Muslim scholars would determine the rights that women have in Afghanistan. They will decide whether women should wear the hijab or the burqa and under what conditions they can go to school or work. In any case, Islamic law applies in the emirate.