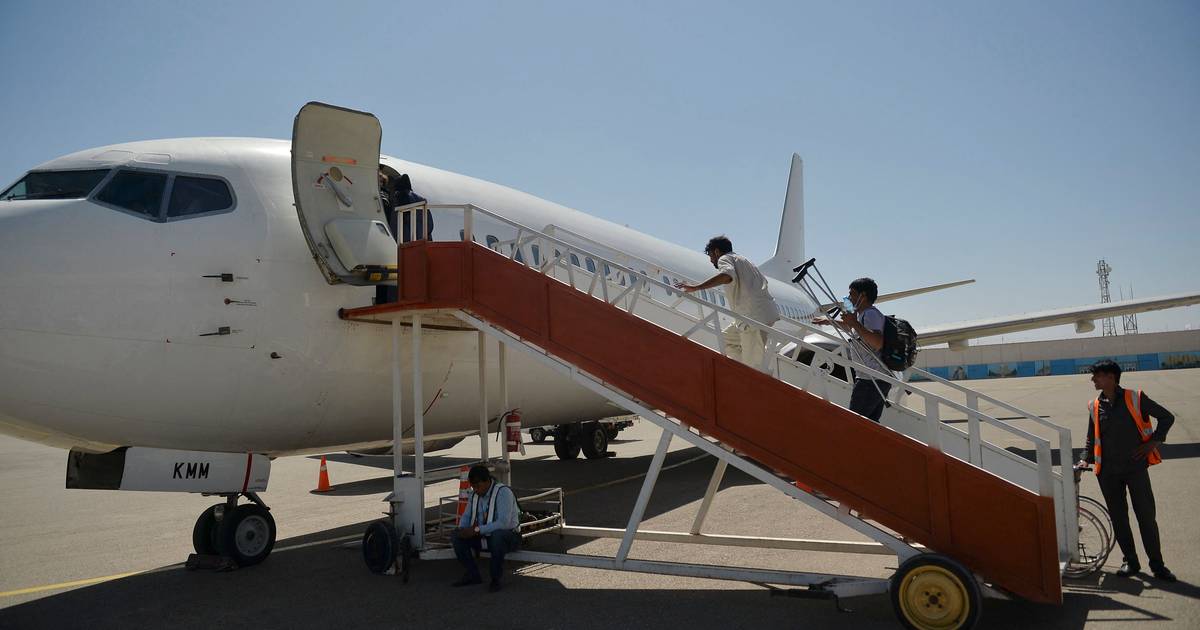 During the Taliban coup, which began in August, all commercial flights to and from the country were halted. Western countries used Kabul airport to evacuate about 120,000 people with military planes. This happened after the Taliban advanced to Kabul after a mistaken attack. Then Western countries quickly drove their citizens out of the city.

The US military damaged military and commercial aircraft and the airport’s radar system before leaving the country. The airport was later repaired with the help of technical teams from Qatar and Turkey and the first international flight landed in Kabul on September 13. On the other hand, international air traffic got off to a slow start.

Airlines such as Pakistan International Airlines and Afghan Kam Air have operated a limited number of flights so far. If you want to get a seat on such a flight, you also have to pay a lot for it. A one-way ticket to Islamabad in Pakistan, a trip of about 40 minutes, costs more than 1,000 euros.

According to the Taliban, many Afghans are stranded abroad due to the limited number of international flights. It seems that “they can no longer return to their homeland.” The airport is fully operational for domestic and international flights. The spokesman concluded that the International Energy Agency (Islamic Emirate of Afghanistan) offers its full cooperation with airlines and expects that all airlines and countries that previously flew to Kabul will resume their flights as before.