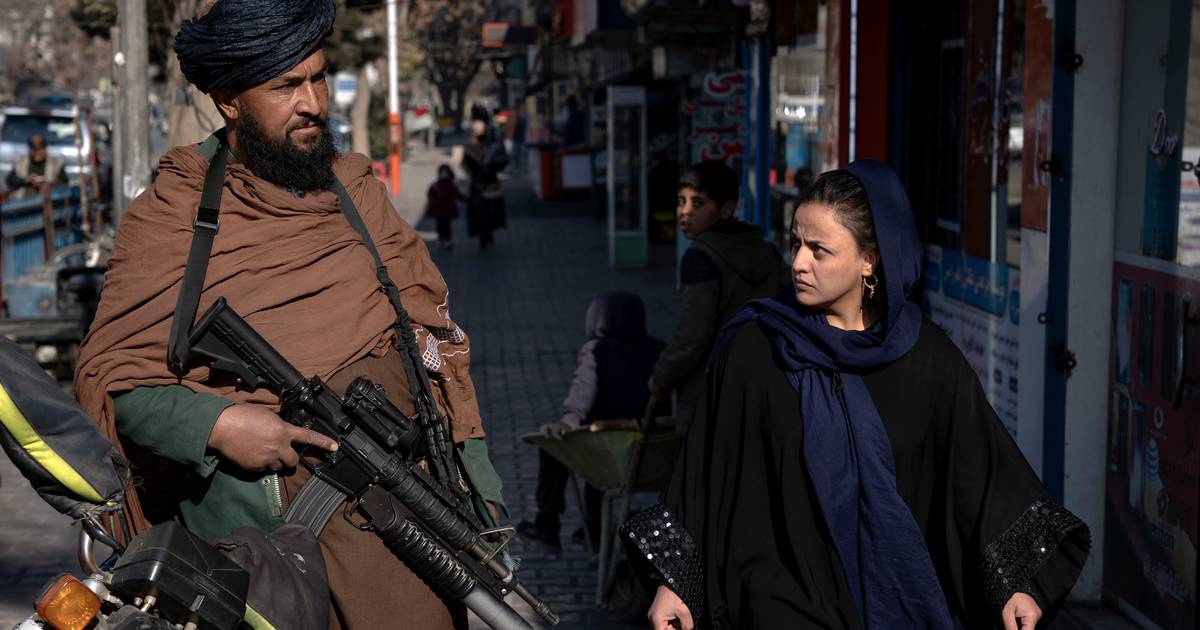 AfghanistanThe Taliban’s ban on female NGO employees does not apply to everyone. The system excludes female UN staff, international staff and women who provide health services.

This was stated by the Taliban’s Minister of Economy, Muhammad Hanif, on Monday during a meeting with the Acting Head of the United Nations Assistance Mission to Afghanistan (UNAMA) in Afghanistan, Ramiz Alakbarov. DPA obtained a copy of the minutes of the meeting.

On Saturday, Hanif’s ministry ordered all NGOs not to deploy female staff until further notice. Some female employees do not follow the strict interpretation of Islamic dress code, is motivated. There could have been many complaints about it.

The fundamentalist Taliban government has threatened to revoke the licenses of NGOs that do not abide by the new rules. More than 180 local and international NGOs operate in Afghanistan.

The Taliban’s recent restriction that discriminates against women has sparked outrage in Western countries and international institutions. Several foreign aid organizations, including Save the Children, have announced that they will be suspending their work in Afghanistan due to the ban. Al-Akbarov demanded Hanif to retract the ban during their meeting.

The United Nations on Tuesday urged the Taliban to immediately stop its policy of discrimination against women. According to UN Human Rights Coordinator Volker Türk, this policy has serious consequences. “No country can develop socially and economically, it can even survive, if half of the population is excluded,” Türk said.

He adds that the Taliban must respect the rights of all women and girls. “They need to be seen and heard, and to participate and contribute to all aspects of the country’s social, political and economic life.”