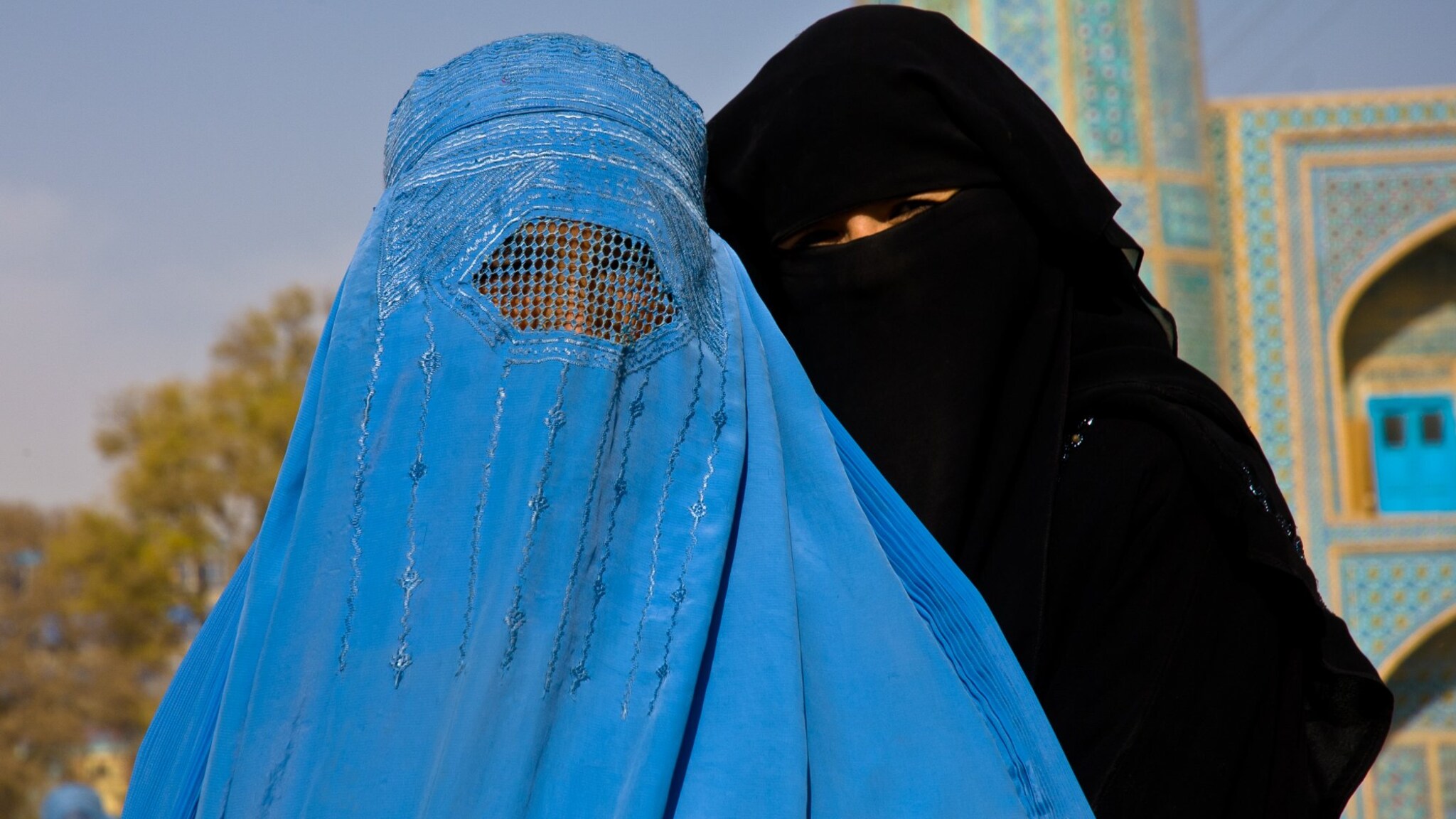 The abaya is a long veil that covers the body. The niqab covers the face except for the eyes.

A lesson without men

The decree was issued yesterday. In addition to following the rules for wearing face coverings, only women are allowed to take classes in rooms without men. Exception: If the curtains are separated from each other, they are allowed to take lessons together.

In such joint classes, women are required to leave the room five minutes earlier. Then they have to stay in the waiting rooms until the male students leave the building.

The Taliban also stipulate that female students may only be taught by other women. If this is not possible, ‘older’ male teachers of ‘good character’ can teach.

The decree applies only to private colleges and universities. These have grown tremendously since the end of the first Taliban rule in 2001.

The first period of power

During the first period of the Islamic movement’s power (1996-2001), women were not allowed to study in institutions where men also studied. At that time, women were required to wear the burqa outside the home and preferred to be allowed to leave the house alone accompanied by a male relative.