Taliban leader: ‘corporal punishment and executions will return in Afghanistan’ 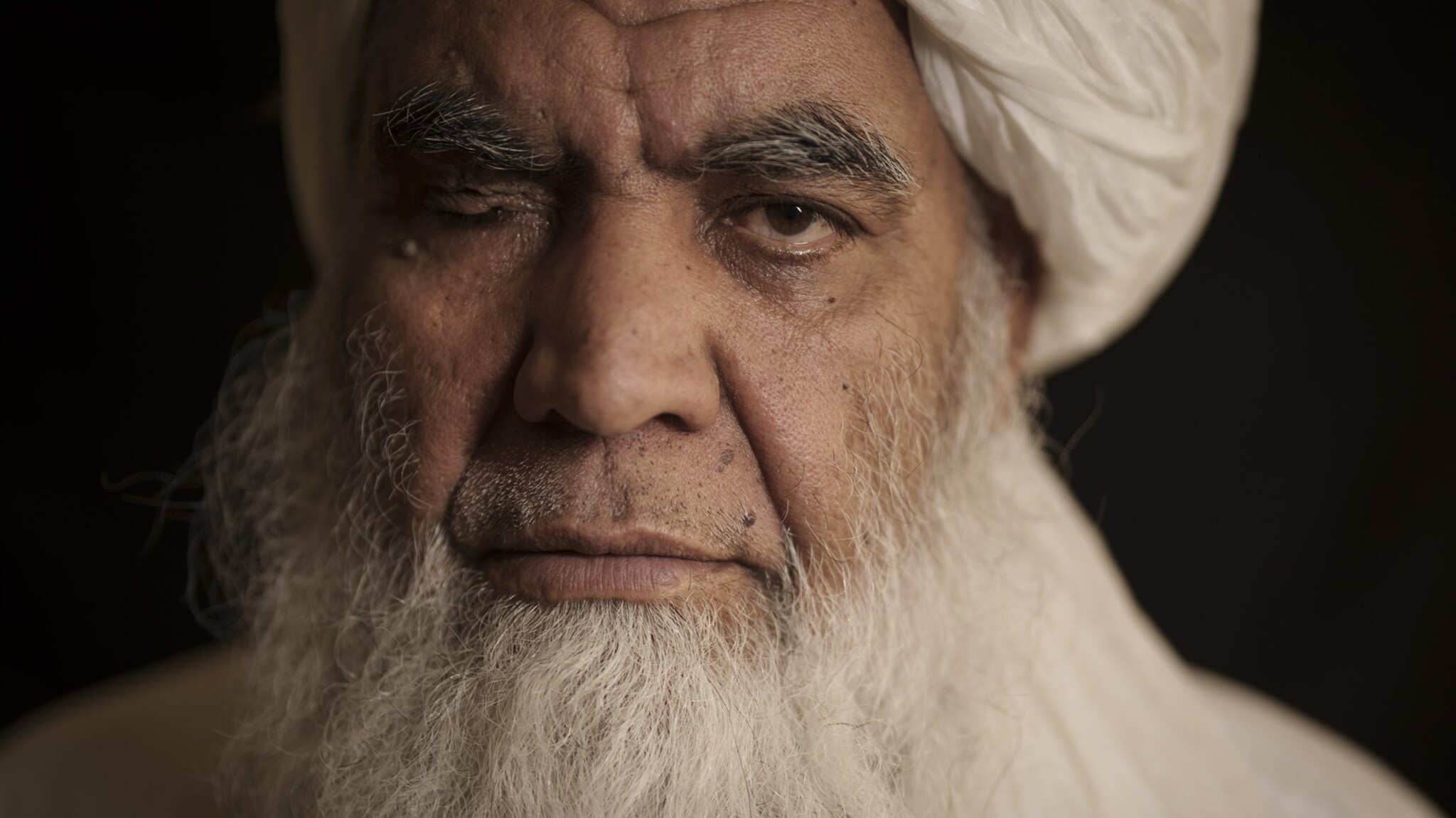 Mullah Nur al-Din al-Turabi is one of the founding members of the Taliban, and during their previous seizure of power in the 1990s, he was the Minister of Justice and the leader of the Commission for the Promotion of Virtue and the Prevention of Vice in charge of implementing strict Islamic teachings. Then, among other things, executions were carried out on a football field in the presence of hundreds of spectators. Today, al-Turabi is in charge of prisons.

in a Interview with the AP news agency He deplores the uproar over public executions and warns the rest of the world against interfering with Afghanistan’s new leaders. “Everyone criticizes us because of the penalties on the field, but we haven’t said anything about their laws and penalties,” he said. “No one will tell us what our laws should be. We follow Islam and base our laws on the Qur’an.”

It remains to be seen whether the sentences will be publicly reinstated in the future. According to al-Turabi, this is being looked into and policy will follow.

The leader wants to allow television, mobile phones, photos and video “because it is necessary for the people.” He describes the media as a good way to spread ideals. “Instead of hundreds of people, millions of people watch.” He adds that if the sanctions are again implemented publicly, people will be allowed to take photos and videos to spread the deterrent effect.

According to the Associated Press, there were already some examples of ancient corporal punishment in the capital, Kabul, last week. For example, men convicted of “petty crimes” were tied up in a pickup truck and driven through town with their faces painted on it. What exactly the men did is unknown.

See also  Removal of the breathing tube from the body after 30 years (!) | Abroad