Taliban leader denies arguing with his opponent: ‘You didn’t have internet so fake news can’t be corrected’ abroad 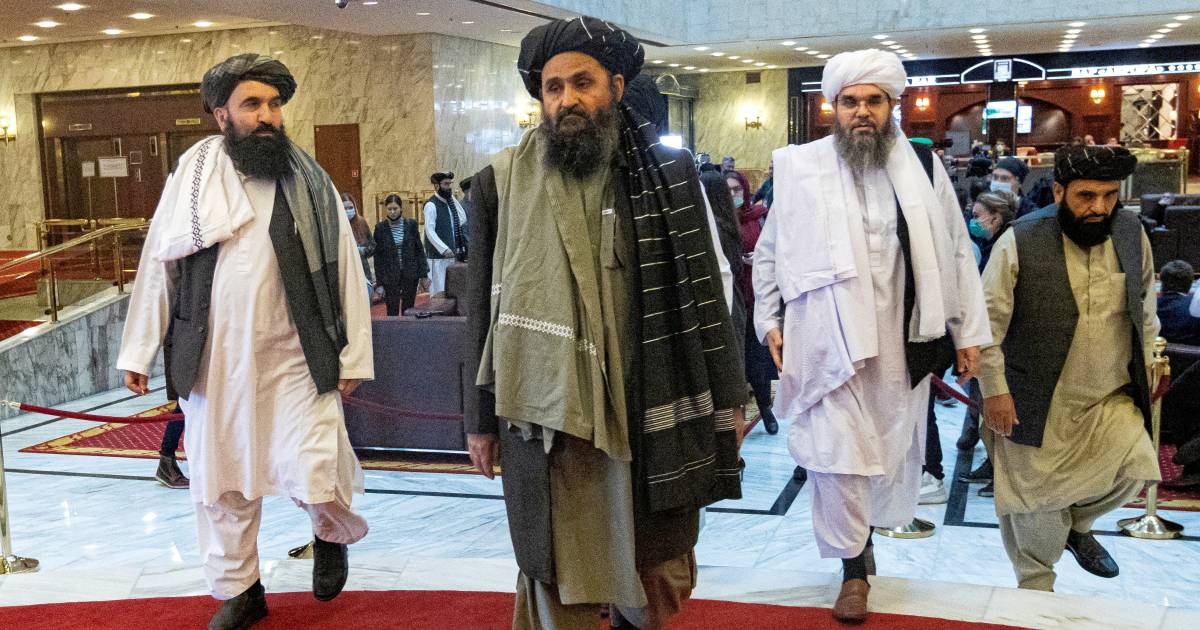 Afghan Deputy Prime Minister Mullah Abdul Ghani Baradar appeared in a video in which he denied allegations that he had been injured in a scuffle with a rival Taliban faction.

One of the founders of the Taliban disappeared from view for several days. There were earlier reports of a rift between Taliban leaders. Said one of the initiators BBC That Taliban co-founder Abdul Ghani Baradar got into an argument with Minister Khalil Rahman Haqqani, a prominent figure in the extremist Haqqani network.

In a newly released video, Baradar denied reports of an internal conflict. “No, that’s not true. I’m fine and in good health,” Baradar replied when asked if he was injured. “I was from Kabul and I can’t access the internet to correct the false news.”

Even Baradar says he and Haqqani have a very good relationship. “We respect each other. Our relations are better than family,” he added.

Previously said insiders to me BBC The supporters of Baradar were arguing with the followers of Khalil-ur-Rahman Haqqani because Baradar was not satisfied with the structure of their provisional government. The controversy also reportedly stemmed from divisions over who should credit the Taliban’s victory in Afghanistan.

Baradar is said to believe that the focus should be on diplomacy by people like him, while members of the Haqqani group – led by one of the most prominent Taliban figures – and their supporters say this has been achieved through battles.

Watch our videos on the situation in Afghanistan here: