Taliban orders Afghans not to leave the country, reprisals will not be imminent 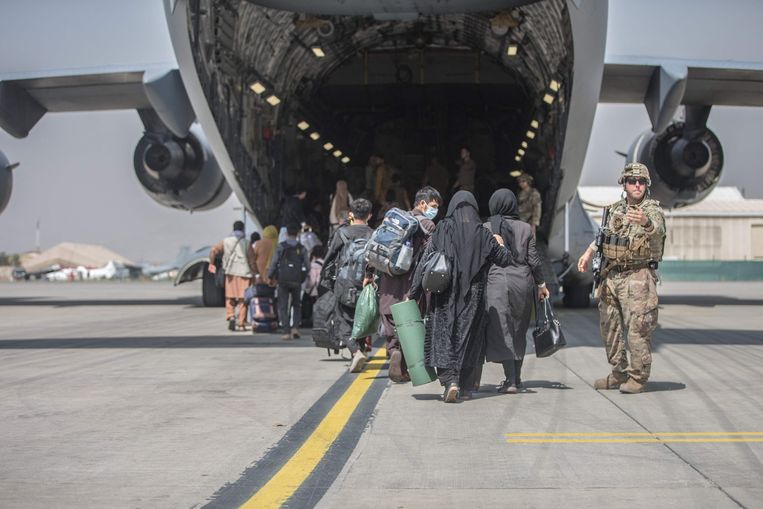 Addressing the media gathered at a press conference, Mujahid also asked the United States not to encourage Afghans to leave the country. Important workers – engineers and military personnel – will leave, which will hurt the Afghan economy.

During the speech, the speaker tried to reassure the people and the international community. For example, no reprisals will be carried out and the group says it has “forgot everything in the past”.

The spokesman also confirmed that the group does not agree to extend the evacuation date set by the Americans on August 31. President Joe Biden wants to withdraw all Americans from Afghanistan by this date and keep it for evacuations. The Allies are concerned about the deadline, fearing that not everyone will be evacuated from the country by then.

The US and its allies have picked up 21,600 people from Kabul in the past 24 hours. The United States received 12,700 people on 37 military flights. The Allies picked up 8,900 people in 57 flights. It is unclear what nationalities the evacuees were.

Earlier today, the United Nations reported credible reports of street executions. The extremist movement also says it wants to ensure the safety of embassy staff and does not want to close embassies in the country.

The Taliban say they are now working on “a procedure so that women can return to work”. During the first Taliban regime in the 1990s, women were not allowed to work or go to school. Shortly after the takeover last Sunday, there were reports from various Afghan districts that the women had to stay at home.

Finally, the group claims to be working on press freedom and the spokesperson says many media outlets are back in business. The official Afghan state news agency, Bakhtar News Agency, has not published anything on its website since it was taken over.